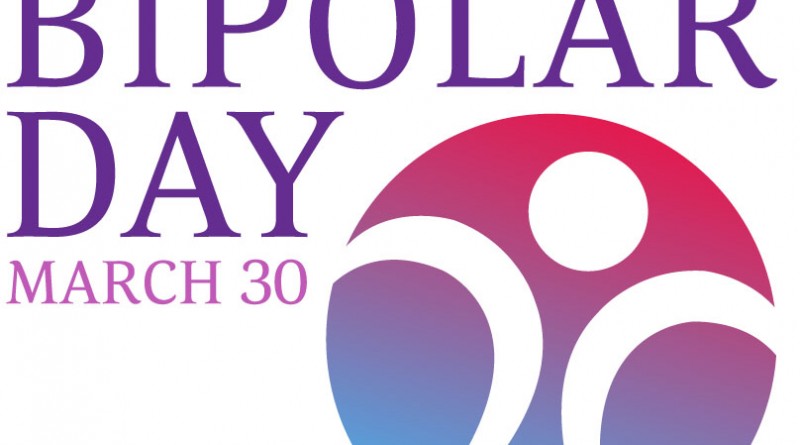 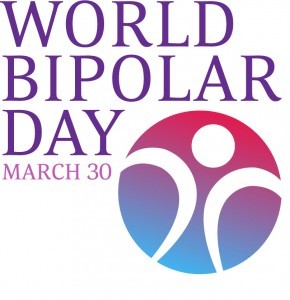 6 Problems that Come When You Have Bipolar Disorder and Chronic (Body) Pain Disorders:

“Life sucks” is not the message of this article.   But I hope it sheds light on what this misunderstood experience is like and engenders empathy.  There are no easy answers, and I don’t pretend to have all the answers.  You can read an article I wrote on this subject here, 5 Ways to Maintain Mental Health Despite Chronic Pain & Fatigue.  I have lived in pain every minute of every day for eight years now; I do not think it is hopeless even though there are moments when it feels like it.  In the midst of this suffering, I’ve learned to understand others better and have forged authentic friendships with terrific people I never would have met otherwise.

BONUS: For more on this subject, download your free Depression Tool Kit by signing up here at www.fashionablyillgift.com.  The kit comes with a map of the top 10 tricks for getting stuff done when you’re depressed + 4 Scripts for explaining your situation to loved ones, professors, and employers.