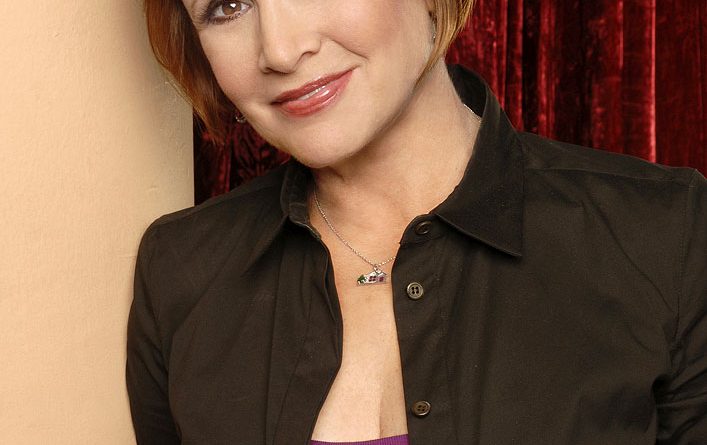 Celebrities mental health Stigma
December 27, 2016October 19, 2019 JessicaGimeno 1 Comment advocate, bipolar disorder, carrie fisher, death, wishful drinking
SAD UPDATE: Variety is reporting that Debbie Reynolds just passed away at the age of 84. I was a fan of her work but more than that, a fan of her magnanimous attitude and grace in the face of unfair trials, which she had to endure in the public eye.

I sit here tonight saddened by the news of Carrie Fisher’s death at the age of 60.  Her loss caps off a year in which we have lost many beloved celebrities (including another outspoken advocate with bipolar disorder, Patty Duke). Fisher was a talented actress (her most famous role of course being Star Wars’ Princess Leia), witty writer, and advocate for people with mental illnesses.  Fisher had bipolar disorder.  I started re-reading 2009’s Wishful Drinking tonight–one of Fisher’s memoirs–which she turned into a successful one-woman show.  What struck me most about Wishful Drinking when I first read it is that many of my favorite parts had nothing to do with bipolar disorder even though I have this condition.  Fisher demonstrated wit and grace in the midst of numerous trials such as her father Eddie Fisher famously leaving Carrie’s movie star mom, Debbie Reynolds, a then toddler-aged Carrie, and her baby brother, Todd, for Elizabeth Taylor.  Things comically come full circle decades later when Carrie’s daughter, Billie Lourd, and Taylor’s grandson, almost start dating.  There are too many surreal anecdotes in Wishful Drinking hilariously recounted by Fisher for me to share, and I would not be able to do them justice.  I highly recommend you read the book, which you can purchase here.  Fisher had a unique talent for laughing in the face of pain.

In Wishful Drinking, Fisher, talked about dealing with body image issues as a teenager, which were only exacerbated by living with an effortlessly beautiful, famous mother.  Even though I’m not famous, I could relate to her struggle.  It is hard to stay confident in a society that measures a woman’s worth by her weight and measurements.  Carrie Fisher understood all too well the body image pressures women face.  Fisher also candidly talked about the painful tradeoffs people with bipolar disorder are forced to make such as gaining weight from medications.

Carrie Fisher said, “Any mood stabilizer is a weight gainer, so you feel better, but you’re fat, so what you gain is a loss. It’s not a good situation.”

Weight gain is one of the least talked about aspects of living with this illness.  In an interview with Diane Sawyer, Fisher said, “I have a chemical imbalance that, in its most extreme state, will lead me to a mental hospital.”  Fisher described the alternating states of depression and mania.

Fisher explained, “I have two moods.   One is Roy, rollicking Roy, the wild ride of a mood. And Pam, sediment Pam, who stands on the shore and sobs … Sometimes the tide is in, sometimes it’s out.”

A Prolific Writer and Fearless Advocate 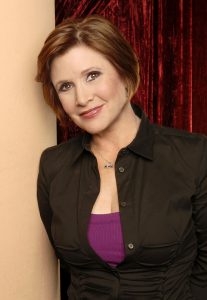 Much has been written about Carrie Fisher’s Star Wars legacy.  But she was in other successful movies too like the iconic When Harry Met Sally as well as Soap and Shampoo .  In addition to being an actress, she was an immensely successful writer.  Her semi-autobiographical novel, Postcards From the Edge, was turned into a 1989 movie. Meryl Streep played Fisher and Shirley MacLaine played Debbie Reynolds.  (You know you’ve written something phenomenal when Meryl Streep plays you!)  Her other books include 2011’s Shockaholic and The Princess Diarist; she was in the midst of promoting the latter before her heart attack.  Fisher’s advocacy work was groundbreaking.  At a time when the word “bipolar” was used disparagingly as an insult to describe celebrities’ erratic behavior whether they were medically diagnosed or not (think of Charlie Sheen’s “winning” media run a few years ago), Fisher dared to talk about her struggles with bipolar disorder and addiction.  Fisher handled these trials with grace and determination, never losing her sense of humor.  Mental health scholars often debate the link between artistic creativity and bipolar disorder (particularly during mania); Fisher’s prolific writing filled with her acerbic wit lends credence to those who believe there is a connection.

For me, Fisher’s greatest legacy is that she was a multifaceted talent who just happened to have bipolar disorder.  Carrie Fisher raised awareness for this oft-misunderstood disease but she never let bipolar disorder define her.  Her career continued after her bipolar diagnosis and again after her hospitalization in 2013 (see video above).  She was the force–an unstoppable force.

WATCH: Carrie and Debbie’s emotional 2011 Oprah Interview. They talk about everything including what it’s like to love a child who has bipolar disorder.

Full disclosure: I am an Amazon associate. 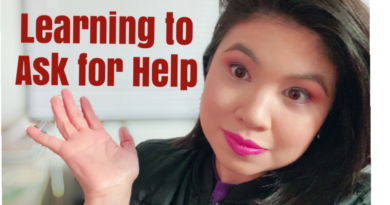 Welcome Back, Dallas!; A Fashion Retrospective

One thought on “My Tribute to Carrie Fisher: An Actress, Writer, & Advocate Who Happened to Have Bipolar Disorder”