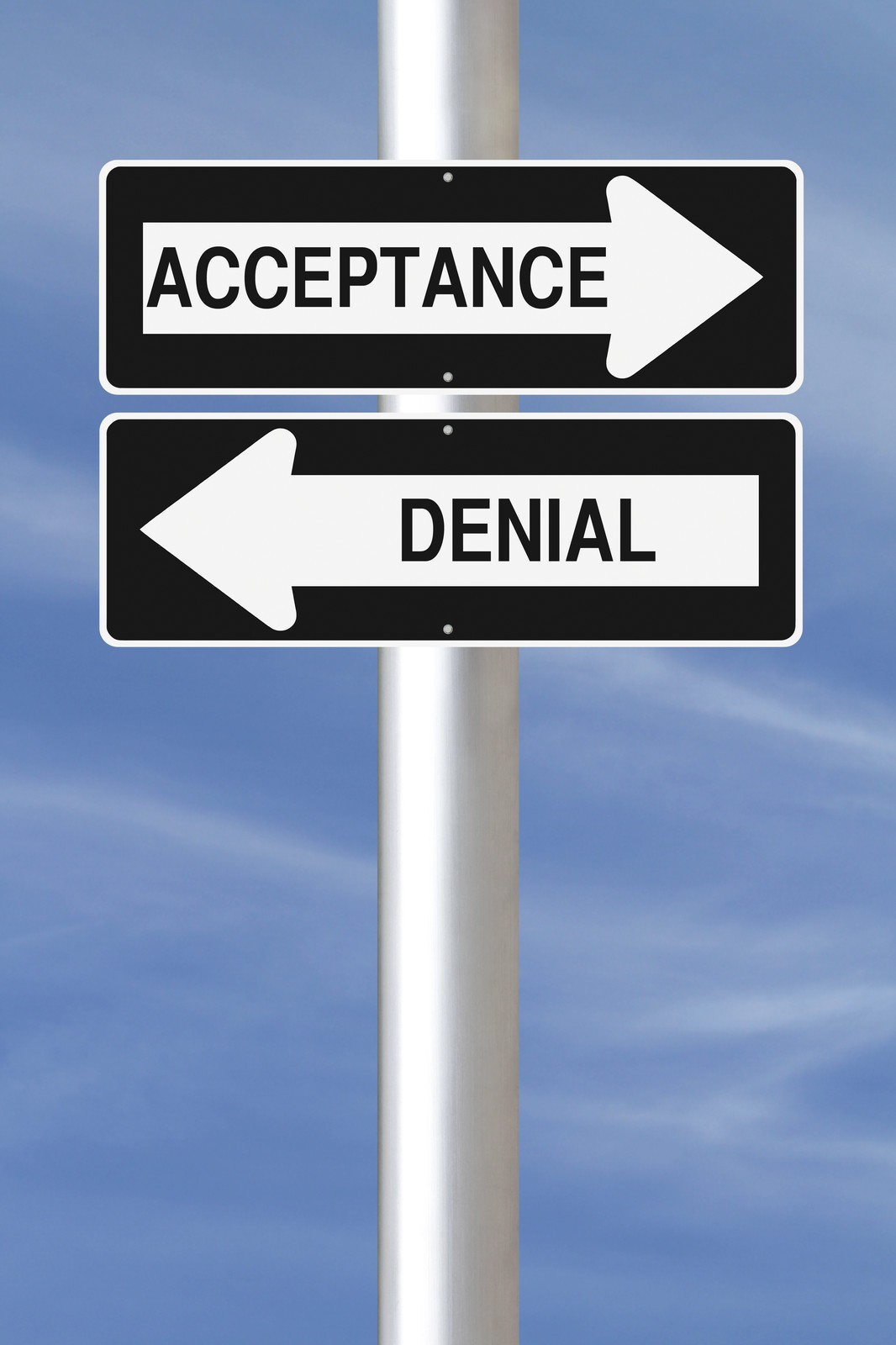 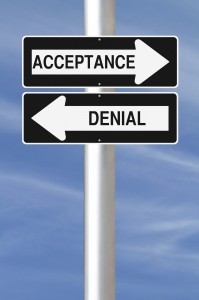 Living with a chronic or incurable illness can make us live life at a slower pace–whether it’s an invisible illness like fibromyalgia, mental illnesses like bipolar disorder and depression (yes I know those are invisible illnesses too), or a physical disability that comes with diseases like Muscular Dystrophy.  There is a certain loss of freedom that comes with illness.  My life was rearranged when I got Myasthenia Gravis (MG) at 24.  MG invaded all aspects of my life including hobbies and interests, relationships (see 5 Reasons People Abandon a Sick Friend), and my goals and career trajectory.  Before MG, I had already had been living with bipolar disorder and polycystic ovarian syndrome (PCOS) for years.  People who’ve known me all my life are bothered when they see me with my cane.  I don’t enjoy it.  However, what bothers me most about MG is the four to five-year detour my life took because of it.

In boxing, we say, “styles make fights.”  It’s not that one disease is harder than the other.  It’s more like the style of MG was tailor-made for me (kind of like how Marquez’s counterpunching style has always given Pacquiao problems even though Pacquiao is the only boxer in history to win titles in eight different weight classes).  I spent over a year bedridden when I was 24 and 25.  There were many days were all I did was sleep, watch CNN, and drink Ensure.  So I learned at a young age to accept that some things are beyond my control.  My faith in God was tested but not destroyed.  I developed a greater appreciation for family and friends.

This year, with physical therapy, I have experienced many improvements with MG including things like back pain.  I’m still far from having the energy I did six years ago but I’ve gained more stamina.  I recently attended an eight-hour brain science symposium.  The information I learned is life-changing and I’m glad I  went.  But before the symposium, I worried that I wouldn’t last the whole day.  I’ve also experienced some breakthroughs in the pain from PCOS.

The past month, some part of me was stuck in my old mindset.  I wanted so badly to be the person with the active social life, the constant drive, the person who accomplished ten things before noon.  With a desire to get back on track with my goals, I started working every minute of the day that I was not in too much pain or too tired.  At first, it worked.  I felt good.  Then, I got burned out.  I wanted to sleep.  For two weeks.  My new mentor (an accomplished woman with fibromyalgia) told me about the need for rest.   We go through similar struggles.  She sent me a list of inspiring websites.  I was on www.marieforleo.com and saw this video, Why Smart People Underperform and What To Do About It.  Marie was interviewing Dr. Ned Howell.  He said it’s best to have three goals a day and pace yourself.  When we do more than that, many of us run out of steam and get burned out.  I think this is especially true for those of us with chronic illness.

Acceptance is a process, not a moment in time.   We learn from our mistakes–sometimes it’s by consequence or by the examples of strong role models who are also sick.  Now, I’m gonna watch some TV.

Until my next post, you can find me on Facebook.  Like Fashionably ill’s page https://www.facebook.com/fashionablyill.  Meet other readers who bravely battle a wide variety of illnesses. 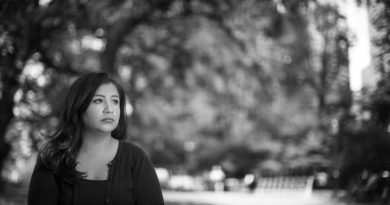 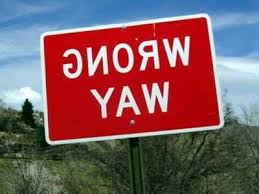 8 Things NOT to Say to a Sick Person 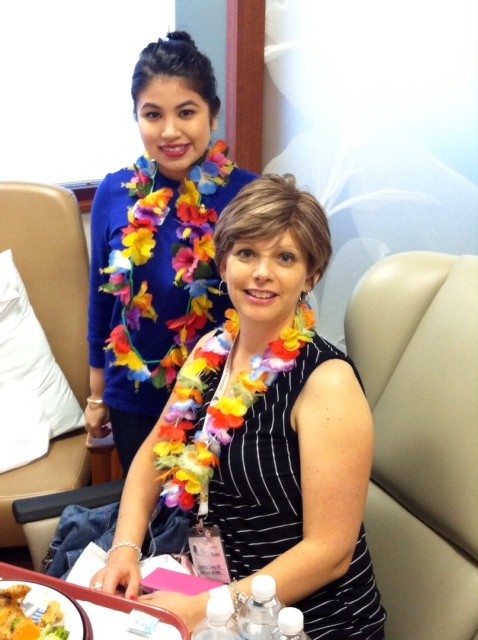 Chronic Illness: On the Outside Looking In