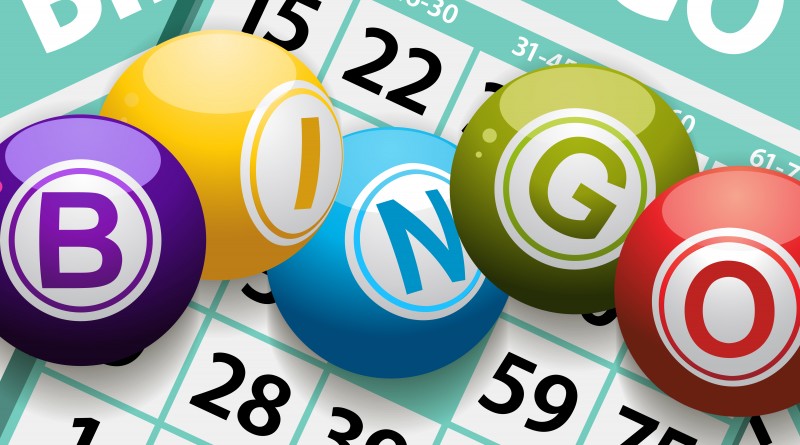 Coming out of the mental illness closet (or sadly, in some cases being outed) is very hard.  I surveyed Fashionably ill ® readers and they shared what their least favorite expressions and stereotypes are.  On this Bipolar Bingo Card (pass the chips and play with friends!), there are 24 things not to say. My personal favorites include: “Everyone’s a little bipolar,” “Isn’t that what serial killers have?” and “You’re still bipolar?”  I’ve also included a short video of me discussing Bipolar Bingo that you can watch here: https://youtu.be/KCZrHWRN47A

The reason I personally don’t like “everyone is a little bipolar sometimes” is because bipolar disorder is more than changing your mind or feeling temporarily sad.  It’s not like last month when I told myself I would watch the Bulls game and changed my mind at the last minute and watched How To Get Away With Murder instead.  Having bipolar disorder sometimes means I feel lonely out of the blue when I’m having a good day and am surrounded by people I love.  It’s fighting to be productive despite sporadic episodes of depression.  I’ve heard people sometimes assume people with bipolar are lazy as if we use this illness as an excuse not to work.  Nothing could be further from the truth.  Managing bipolar disorder like my other four illnesses (which are not mental illnesses) is hard work that involves work like seeing my therapist, taking prescribed meds, doing mood charts, and exercising.  On our Facebook page, several Fashionably ill readers shared similar sentiments like Joseph and Rudy.

There are people who really do mean well but they are not sure what to say.

What misconceptions of mental illness have you experienced?  For more on my journey navigating bipolar disorder, you can watch my TEDx Talk here.

BONUS: Download your free Depression Tool Kit by signing up here at www.fashionablyillgift.com.  You’ll receive the Top 10 Tricks for getting stuff done when you’re depressed + 4 Scripts for explaining your situation to loved ones, professors, and employers. 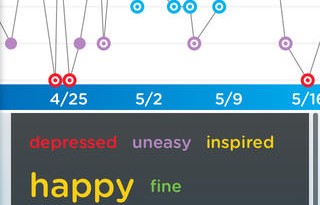 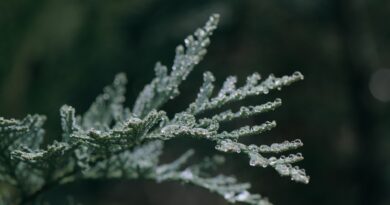 You’re Invited: a Talk about Grieving a Loved One’s Suicide during the Holidays