UPDATE: I have written about this before. But, in light of the tragic events at Las Vegas, Nevada on October 1, 2017, the subject is relevant.  (For background info on the Las Vegas events, see this ABC News article.  Trigger warning: ABC News article includes pictures and videos that may be disturbing.)  This morning, I woke up at 3 am to use the bathroom.  Afterwards, I saw the news on my phone.  I panicked.  I knew my 22-yo nephew was in Vegas.  He often goes to Vegas with his friends to watch UFC and boxing fights; many of his friends are fighters.  Mandalay Bay is the heart of the combat sports, and that’s where the shooting happened.  I saw a post the day before about him helping the homeless in Vegas.  I started texting him asking him to get back to me as soon as possible.  Fortunately, he left Mandalay Bay a couple hours before the shooting started.  He was at the airport, which was on lockdown.  He is okay.  I am relieved.  But still for many people in the U.S., this feels like Groundhog’s Day.  Even if you have never known anyone in danger from a shooting or similar event, it can affect your mental health.

Last week, bad news was everywhere.  And in your face.  There were the deaths of Alton Sterling in Louisiana and Philando Castile in Minnesota; the latter was live streamed on Facebook.  And then there was the shooting of five Dallas police officers.  Today, we are not only confronted with heartbreaking news on television but on almost every online social media platform. Being connected is not always a bad thing.  (Last year, after the shootings at Mother Emmanuel AME Church, I organized a card drive on Facebook to send condolence cards to the families of the victims.  People from around the internet got together to show love to the survivors and families of the deceased.)  Being inundated with tragic news, however, can also negatively impact our mental health.  We must be vigilant in protecting our minds.

7 Ways To Protect Yourself 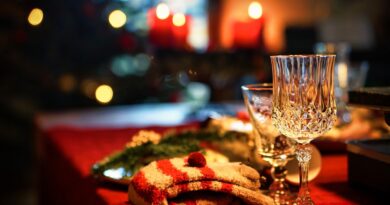 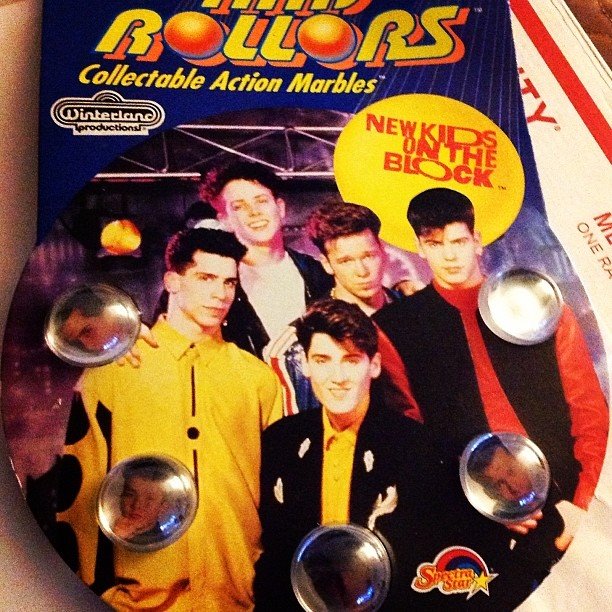