Over the weekend, I was getting my butt kicked by pain from both the polycystic ovarian syndrome (PCOS) and psoriasis.  At one point, I had a hypomanic night (from my bipolar 2) where I couldn’t sleep until 4 am.  Then, of course there are the daily aches and pains from myasthenia gravis, MG, that I’ve had for the past seven years.  I missed a holiday party I wanted to attend but I managed to read an engaging book while in bed and write six Hannukah and Christmas cards.  I find that focusing on others makes it a little easier.  There was a time when I only had one disease.  I have lived with bipolar disorder my whole life, and was diagnosed at the age of 18 (you can see more about my diagnosis in my TEDx Talk here). I remember a turning point in college when one of my teammates (whose dad has bipolar disorder) told me I had to sleep on time.  He was referring to the decisions I could control (not the occasional hypomanic insomnia, which became less frequent due to prescribed medications)–not doing things like staying up late intentionally.  He told me that having bipolar disorder was a full-time job and I needed to stay on my toes.  That was excellent advice!  I listened to him.  But these days, it’s harder to apply.  Having one illness–any illness-to be sure, can be lonely and challenging.  (I don’t want to diminish anyone’s struggle.)  But when you have multiple illnesses (in my case, five), it is a life of constant chaos.  You can make progress in one illness only to regress in another illness; it’s like plugging one hole only to find another hole is leaking.  People often ask me what it’s like to live with five diseases.  So I thought I’d write about this and the issue of comorbidity: having multiple diseases simultaneously.

5 Realities of Living With Multiple Diseases

(P.S. Everyone should go watch Creed, the sixth Rocky sequel, in theaters now!) 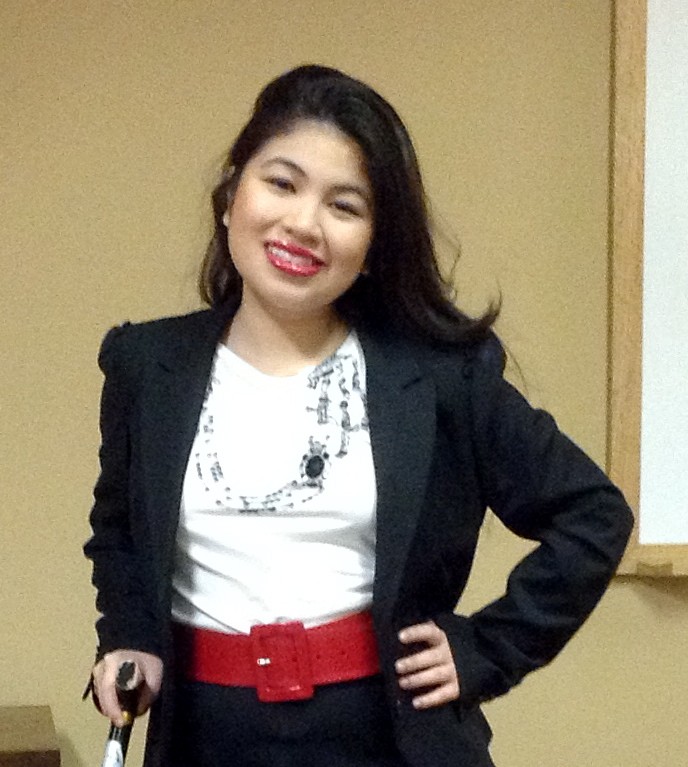 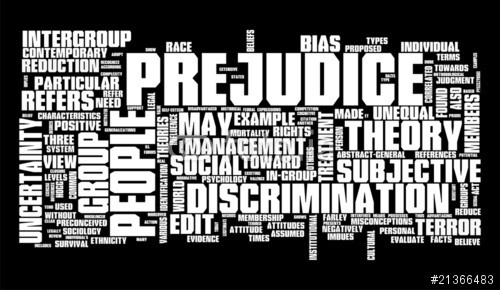 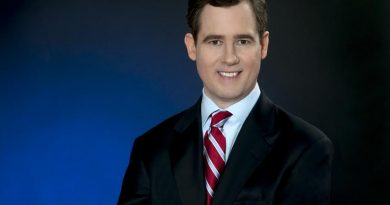