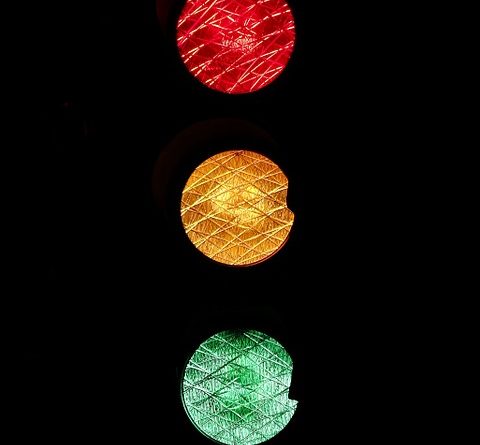 One expression people with illnesses and disabilities often hear is, “The only disability in life is a bad attitude.”  I’m sure people who say this mean well.  But sometimes this expression has unforeseen consequences like minimizing people’s pain and assuming that all patients with a particular condition are the same.  As one Fashionably ill reader, Gabrielle, put it on Facebook,

“I disagree with the statement. I understand the sentiment, but it lacks compassion.”

I have lived with illnesses–both invisible (bipolar disorder, polycystic ovarian syndrome, and asthma) and visible.  In my case, I carry a cane for Myasthenia Gravis (MG).
But not everyone who lives with MG carries a cane.  Some patients use wheelchairs.  But, for many MG patients, their struggle is invisible.

4 Implications of “The Only Disability is a Bad Attitude”

1.  Denying the Very Real Depth of People’s Hardship:  Living with pain, chronic fatigue, or depression are all difficult.  Even when people with illnesses try to be independent, we face obstacles.  I have a lot of friends with muscular dystrophy (MD) who are in wheelchairs.  The other day I went out with Grace (a professor) and Alfred (a painter) who both have MD.  If Grace’s husband didn’t go out with us, we wouldn’t be able to go anywhere.  The restaurant and store we went to did not have disability accessible entrances.  Medications and nutritional supplements have made my MG better.  Even though I’ve had physical therapy, it does make my daily life harder when I go to institutions that are not disability accessible. The expression is similar to another platitude sick people often hear (“happiness is a choice”), which minimizes our pain.  As I blogged about in Work & Chronic Illness: How to Get Accommodations, many employees also need accommodations for mental illnesses like depression.  The World Health Organization says that by the year 2020, depression will be the second greatest disability in the world–second only to blindness!  All pain is real.  Everyone deserves compassion.

2.  Ignoring the Spectrum that Comes with Illnesses & Disabilities:  When I speak at mental health conventions and share my story of graduating with bipolar disorder and being a health activist, occasionally someone will tell me, “You know not everyone can be like you.”  And people are pleasantly shocked when I agree with them.  They think I will be offended but I’m not.  I share my story to give others hope but I know that no two people are exactly alike.  There are people with visible and invisible illnesses who will tell you their illness is an obstacle “that never got in the way” of their goals.  Still, there are many who will call their illnesses “a living hell.”  And of course, many people fall somewhere in between.  The best thing we can do is listen to people and believe them.  The very act of listening is validating.  I don’t know if I’ll carry a cane forever.  MG almost killed me days after my diagnosis in 2008. But I hope some day I can be like other MG patients who do not use a cane.  Either way, all of our stories are valid and important.  My friend, Jess, who died of muscular dystrophy, once told me, “For every David who beat Goliath, there are thousands of other Davids who lost.”

3.  Implying that Disabled People are Weak, Lazy, or Negative:  As I blogged about in Victim Blaming Happens to Sick People Too, we live in a culture that has taken the power of positive thinking to absurd heights.  This comes in multiple forms from telling people “to pray harder” so they will be cured or telling people with mental illnesses, “happiness is a choice.”  My friend, blogger, Christal, calls it, “killing people with sunshine.”  Mental illnesses are real.  I lost a friend to bipolar disorder who was very positive and devout.  I’ve also seen many positive loved ones survive cancer and many positive loved ones lose their battle to cancer.  I need an inhaler for my asthma.  I also need elevators and disability ramps for the MG.  No amount of positivity or platitudes will change that.

4.  Enabling a Society Slow to Adapt to the Needs of People with Disabilities (PWD):  The first President Bush signed the Americans with Disabilities Act in 1990.  It’s 2015 and we’re still dealing with institutions that refuse to change. I used to commute to work.  Everyday on the train, it was an ordeal getting a seat in the disability section.  What kind of a society are we living in when we ignore the needs of our most vulnerable?  This expression puts the burden on sick people

Three Words Everyone With Mental Illness Should Know 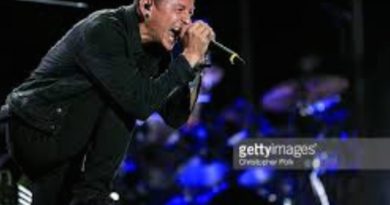 One thought on ““The Only Disability is a Bad Attitude”–Not So Fast!”