As many of you know, I’ve been working hard getting ready for the first ever TEDxPilsenWomen.  Last night, May 28, I gave a speech at the National Museum of Mexican Art.  It was 15-minutes long and I spoke about how to get stuff done when you’re depressed.  This is a subject I’m very passionate about as someone who’s lived with bipolar disorder my whole life, worked in mental health nonprofit, and has lost someone to bipolar disorder.  And readers who subscribe to this blog’s bimonthly newsletter get a free Depression Tool Kit, which includes 10 strategies for getting stuff done when you’re depressed AND scripts for discussing depression.  Scripts for doing things like getting an extension from a professor or obtaining accommodation from an employer for depression or bipolar disorder (scroll down on the left side to see the subscription box if you want to sign up.)  I will share a video of the speech when it’s up (and more pictures).  I’m tired now so I’ll make my update brief:

I was able to stand up during the whole speech!  I’ve been carrying a cane for Myasthenia Gravis (MG) for years.  I was diagnosed with MG in 2008.  While I’ve spoken at different health conventions, this is the first speech I’ve delivered completely standing up in seven years.  I asked friends to pray that I could stand up.  We did have a chair in the background just in case.  Physical therapy, Reliv, and the nutrient therapy I started in February (which has made me nauseous everyday) has paid off!

I met so many beautiful audience members.  After the speech, lots of people introduced themselves to me saying they could relate to my story.  They had a mental illness, knew someone with a mental illness, or had different struggles other than mental illness but were touched by the themes of hope and resilience.

I enjoyed working with so many wonderful women the past few weeks including co-organizer Tanya Flores.

We were teammates years ago on Speech Team and Mock Trial in high school.  It feels like a thousand years ago.   Jennifer Franco was the other organizer.  The other speakers included Telmundo journalist and author Lea Santodomingo, musician Vivian Garcia, educational consultant Monica Swope, art gallery owner Meg Frazier, and Amate Ahora founder Leticia Madrigal.  You can read their bios here: http://tedxpilsenwomen.com.  We had so many volunteers who made this event possible. 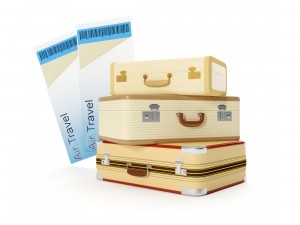 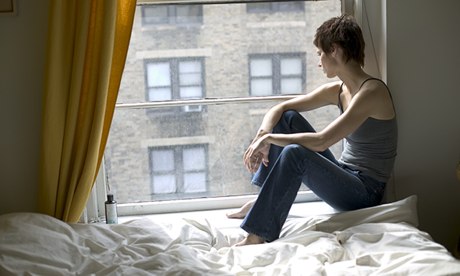 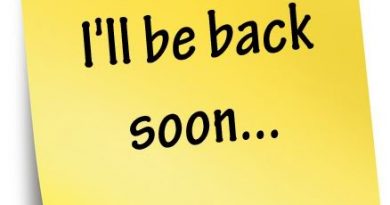 I’ll Be Back Soon…Thanks for Being Patient

2 thoughts on “Brief Update on my TEDx Speech; Mental Health”