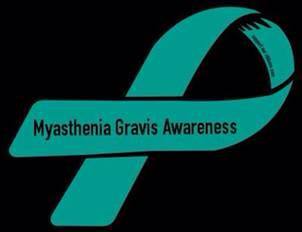 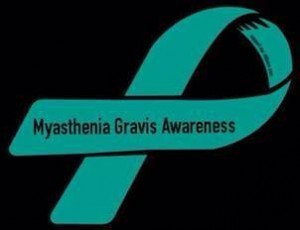 June is Myasthenia Gravis (MG) Awareness Month.  I’ve been living with MG for six years–I was diagnosed at the age of 24.  MG can happen to both men and women, and people of all races and ages.

It is a neuromuscular autoimmune disease whose symptoms are often confused with multiple sclerosis.

I was called a “textbook case” of MG.  I had a constellation of symptoms that included: extreme fatigue, loss of balance/falling down, intermittent loss of feelings in my arms and legs, difficulty swallowing (dysphasia), difficulty talking, drooping eyelids, and respiratory problems.  Breathing problems are the last symptom–after those problems started, I reached “myasthenic crisis,” which is what happens when MG patients need immediate hospitalization.  Over the years my treatments have included: plasmapheresis, medications, Reliv, and a thymectomy.  During my thymectomy, doctors cut my neck open, removed my thymus (an organ near the heart), and glued my neck back together. This is only shared a brief background of my six-year battle with  MG.  Since I’m sharing my top MG articles, I’ll let the posts below tell the rest of my MG story.  MG is one of my five illnesses (others: bipolar II, polycystic ovarian syndrome, asthma, psoriasis).  Not all MG patients have the same course but I try to spread awareness of MG (and chronic illnesses in general) through this blog.

10.  Who Am I? The Chronically ill Person’s Identity Crisis

6.     Chronic illness is Like Getting Your Heart Broken Again and Again 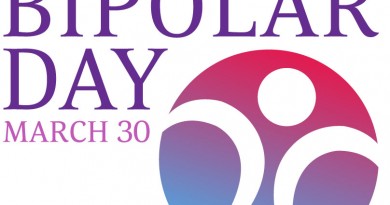 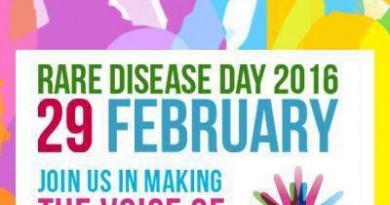