I haven’t posted anything in two weeks. It’s because my emotions have been up and down—I’ve vacillated between feelings of sadness, hope, depression, and peace. Three friends were diagnosed with cancer within a ten-day period including a friend of mine, “K,” whom I’ve known since I was a teenager. One of those friends, “L,” passed away several days later. Because of my autoimmune issues, I did not get to visit him at the hospice. My aunt was also hospitalized. And I sprained my arm.  When a person has a neuromuscular disease, spraining your arm is adding insult to injury.   I have lived with bipolar disorder my whole life and these were not the worst two weeks of my life. Still, they tested me.

Indeed, the daily grind is hard for many of us with chronic illness. Sometimes it feels like I’m treading water. So when death, accidents, and tragedies happen it feels like a hurricane ripping through me. I’ve previously blogged about living with five illnesses (bipolar disorder, polycystic ovarian syndrome, Myasthenia Gravis (MG), asthma, and psoriasis) in 5 Ways to Maintain Mental Health Despite Chronic Pain & Fatigue. Now I want to talk about, Staying Sane Despite Trials On Top of Illness: 6 Tips. This is what’s worked for me; I know some of these tips are not for everyone.

After finding out my diagnosis, I’ve cycled through many emotions. DABDA – denial, anger, bargaining, depression, acceptance… At first, I was genuinely sad and couldn’t hold back the tears… But a phrase has stayed with me through my pessimism: What if… Even then.

What if the cancer spreads and I need to have more treatment… Even then, God is good.

What if I cannot have children safely and what I’ve been dreaming of is dashed… Even then, I will praise Him.

He is the God who turns my mourning into gladness, light in my darkness, and hope for the future…

Chronic Illness & Emptiness: A Race With No Finish Line 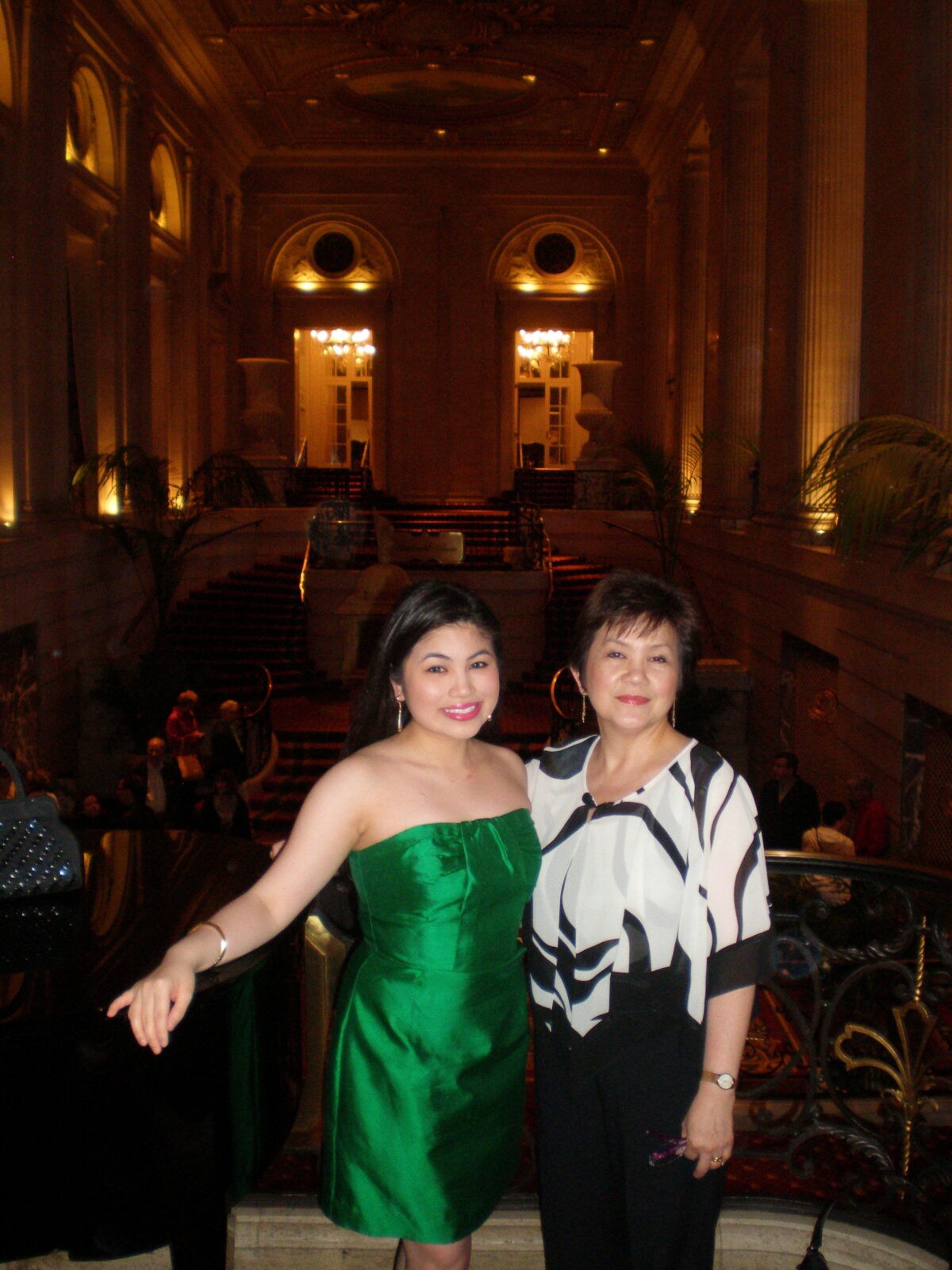