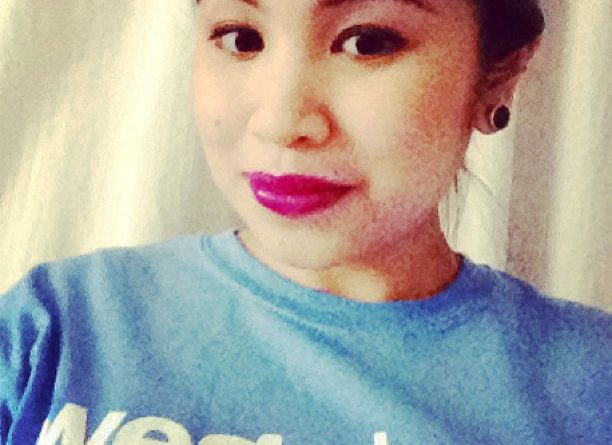 Autoimmune chronic illness Makeovers mental health WEGO
September 11, 2016September 18, 2016 JessicaGimeno 0 Comments
UPDATE:  Click here to “endorse” me!  (Endorse is WEGO’s word for voting.)  Just look for the purple button beneath my photo (picture of me wearing medicine bottles as curlers.  Hit the button; it will ask for your email–fill it out.  Submit it for Best in Show Blog: Hero.  Repeat twice to endorse me for Best in Show: Facebook and finally, Health Activist Hero.

I’m a nominee in the ongoing Fifth Annual WEGO Health Activist Awards in three categories: Best in Show Blog, Health Activist Hero, and Best in Show Facebook.  During the previous two contests, I was a Finalist for Best in Show Blog and Health Activist Hero.  Maybe the third time will be the charm?  You can vote (or as WEGO says “endorse” me) everyday between September 12th and October 21st.  I’d like to ask you to endorse me and your friends to vote too.  Just hit on each of the three buttons below to endorse. The nominees with the three highest votes automatically become finalists.  Judging will take place October 24th to November 18th.

I’d like to thank everyone who nominated me for these awards!  I know some Fashionably ill ® readers nominated me anonymously.  Here are some of the testimonials people submitted:

Jessica offers transparency and grace as she trailblazes the way for others in highly stigmatized areas of rare disease like mental health and she does so with humor and a fashion sense.  — Rebekah

Jessica is an inspiration to the Asian American communities, especially since mental illness is less frequently talked about in our API communities. Stigma is so strong, & yet she has been sharing her story for many years now. I applaud her in her efforts to alleviate the stigma to normalize the conversation.  — Emily Wu

Choosing Jessica’s Facebook page was a choice among many places that she inspires all of us living with bipolar disorder. Jessica reminds us that we are brave, strong, and beautiful regardless of our mental health issues. Jessica educates and fosters community amongst activists and all patients. Jessica makes me smile when I think I can’t.  — Julianna

Despite all her personal struggles, she still makes time for advocacy and helping others whether it’s writing or with Ted talks. She is a true advocate at heart.

All illnesses are trying. If her life were a soap opera, it would be called “All My Illnesses.” In fact, she affectionately calls her cane Erica Kane. She is 28-years old. She has five illnesses—Bipolar II, Polycystic ovarian syndrome (PCOS), Myasthenia Gravis (MG, as fun as Multiple Sclerosis but harder to pronounce), asthma, and psoriasis.  — Lindsay

Jessica is always there for anyone to talk to. She talks about things (mental health) that other people are often afraid to talk about. She has made my life better by being my friend and supporting me in my own health advocating endeavors.  — Tyler

One of the most motivating, inspiring individuals I have ever learned of.

Always shares tools and info that helps other as she goes through her own illnesses, put’s others before herself and helps people feel better and informed.  — Jeff

Jessica fights 5 illnesses daily: bipolar 2, myasthenia gravis, polycystic ovarian syndrome, asthma, and psoriasis. In addition to her website, Fashionably ill ®, where she blogs about surviving pain–mental & physical–with style and humor, Jessica writes for The Huffington Post and is a HuffPost Live panelist. She has been published in The Mighty. Her TEDx Talk, “How to Get Stuff Done When You Are Depressed,” has surpassed 60,000 views. Jessica’s story has been featured on NBC News, BuzzFeed, everydayHEALTH, and in 2014 MSNBC filmed a documentary on her life. In her free time, Jessica enjoys visiting readers & giving makeovers to women with illnesses. She coaches high school debate.

You can see my profile on WEGO’s Website here.

Thank you in advance for endorsing me!  And for sharing with your friends.

4 Tips to Help You Stop Comparing Yourself to Others 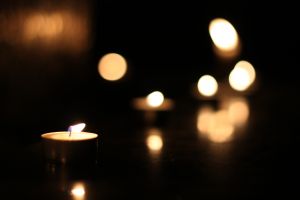 Losing Someone to Illness When You’re Also Sick 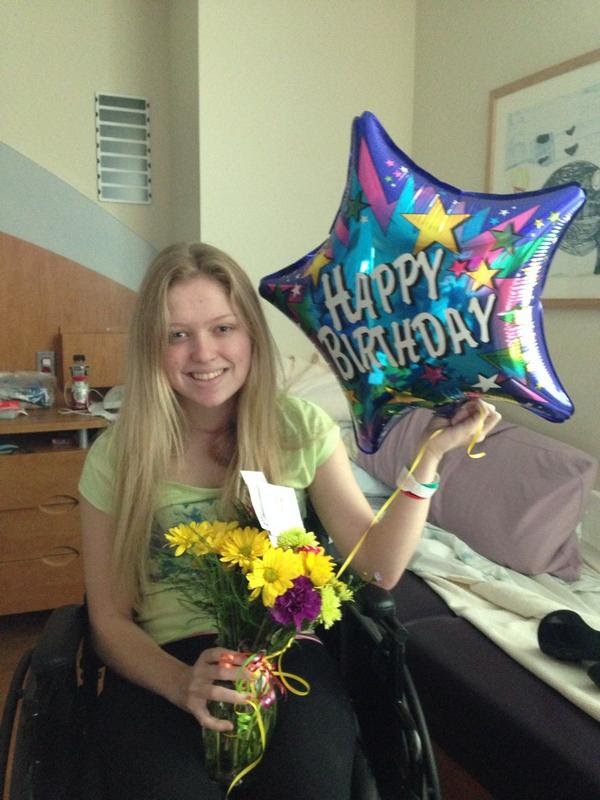 Thank You; Update on Lauryn’s Condition