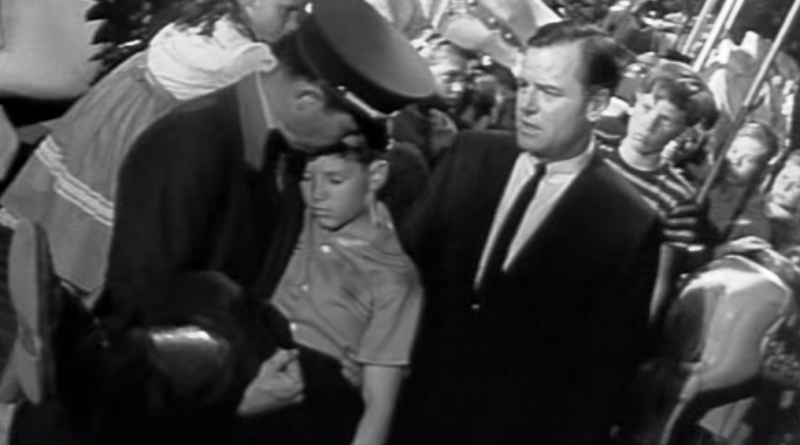 Another party in the books.  I can’t believe this was our sixth party since I started these online parties during SyFy Twilight Zone marathons on New Year’s Eve of 2013.  Our party started late evening July 3rd and lasted through the early hours of the morning July 5th.  Of course, people took naps–myself included.  We took turns posting links to episodes on the Facebook page (for people who do not have cable).  Somewhere between 70 to 90 guests attended.  (Thank you, everyone who came.)  There were old and new faces–people who’ve come to every marathon party and people joining us for the very first time.  Watching with other fans, you see things you never saw before–it’s like seeing something old with new eyes.  This year’s 4th of July party also taught me something about letting go and acceptance as it relates to my chronic illness and disability.  But first, here are guests thoughts on the party:

Howie, first time party-goer, “I enjoyed interacting with other Twilight Zone fans so much, it’s having a new way to get pleasure from watching the episodes again! YAY!  I still have The Midnight Sun as my favorite episode, I believe it’s because of the twist ending being quite literally the polar opposite of her imaginings, caused by her raging fever!”

Roman, “I had a lot of fun this time and was happy to contribute a little more than usual this time. It’s always fun to talk about episodes with others and to hear their likes and dislikes. You can always count on a new interesting comment from someone. One of the highlights of any marathon is watching A Most Unusual Camera with others. Not the greatest episode, but everyone always seems to enjoy the dialogue.”

Helaine, “Thank you once again, Jessica! I enjoy interacting with this group so much, I sat through a non-fave episode or two to catch the comments. I, too, love learning trivia. (Like that one lady being Darva Conger’s mom!) And I had to laugh at the comment one of you made about the stupid Venetians not knowing what water is and going to colonize a planet that’s mostly water. I fell asleep…but was happy to see Masks, One for the Angels, and The OB-solete Man! Now on to Sharknado 4! Er, anybody want to have an online watch party for it? “

Matt, “No matter how many times I chat about the Twilight Zone, I always end up learning new things about the episodes and the people who enjoy (or in some cases, don’t enjoy) them. Sometimes, that includes learning some things about myself. Regardless of the specific twists and turns each Marathon party takes, each one has been a special pleasure to be part of. I wouldn’t miss the next one for the world. As always, thanks to Jessica for making it all possible!”

Ashley, “Thanks again Jessica. I love the TLZ parties. Though I was only able to pop in for 2 or 3 episodes, everyone was warm and welcoming.”

Daniel, “I missed most of the episodes this time, but of the ones I saw, Walking Distance was my favorite. It is also one of the favorites, period. I also liked Changing of the Guard, One for the Angels, and the Eye of the Beholder.”

I couldn’t have pulled off this party without other guests stepping up to the plate to post episode links on Facebook.  The very first time I hosted an online TZ Party (December 31, 2013 to January 2, 2014), I was able to post every single episode because I could not sleep.  I was in excruciating pain due to a combination of the polycystic ovarian syndrome and the myasthenia gravis.  I had no sleep for days.  Now, I am doing much better and am mercifully getting more sleep.  I try to sleep on time due to the fact that I have bipolar disorder, which is a mood disorder.  Sleep is very important in regulating moods and keeping depression at bay.  Guests like Janika, Roman, and Matt stepped up to the plate and made it possible for me to get some rest.  Thank you!

What TZ Has Taught Me About Acceptance, Disability, & Chronic Illness

I hear from people with disabilities who say they don’t want to be “fixed” and I get that.  But if I’m being honest, I want to be fixed. I want to be the person I was before I got myasthenia gravis in 2008, before I had to carry a cane, and most importantly, before I lived with 24/7 pain.  There are so many things I miss about my pre-disability/pre-MG life.  One of the things I miss are the parties I used to throw over the holidays and other special occasions–I used to cook six-course dinners for friends for fun.  And cooking was fun.  In the TZ episode, A Walking Distance, the main character–Martin Sloane–must learn to let go and accept reality.  Time moves forwards, not backwards.  Martin cannot relive his idyllic childhood no matter how much he wants to.

During this year’s marathon, I accepted that those lavish holiday parties are gone–I am too tired to cook anything (does pouring milk over cereal count as “cooking?) and I am too tired to chase after people who don’t take RSVPing seriously.  I am still a party host; it’s just that the medium has changed.  The party is on Facebook–not in my basement.  And not everything about the past medium was great anyway.  My friend recently hosted a birthday party for her two-year old son; 80% of the guests who RSVP’d “yes” did not come.  So much food was wasted–not to mention the money spent on the venue, a nice museum.  Most of all, I hated to see the disappointed look on my friend’s face; she is the kind of person who would do anything for her friends.  This is one aspect of traditional party planning that I do not miss.  If I am going to live in peace (as much peace as possible) with my situation, it’s important to remember the good and bad aspects of my pre-disability past–not idealize it.

Keep It Up, SyFy!

This 4th of July marathon was different than the previous two we had together.  For one thing, there were no 3-hour blocks of WWE interrupting the TZ madness.  Once we entered the Zone, we stayed in the zone.  We even got more than 24 hours of TZ, we got 28 hours.  Thanks, SyFy!  Thank you for bringing strangers from around the world together and allowing us to bond over one of the most clever, prescient, and meaningful shows ever written.  And thank you, Rod Serling, for creating The Twilight Zone.  How I wish you could see how your legions of fans today. 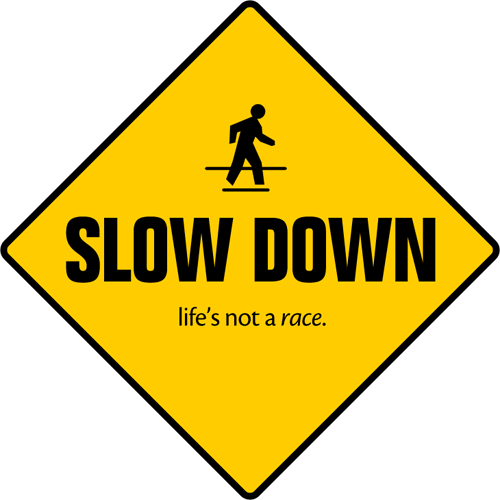 Slowing Down is Surviving; Not Giving Up 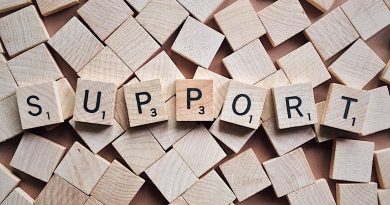 3 Ways To Help Loved Ones With Parkinson’s Disease