Here is a link to my interview with Joey McIntyre of New Kids on the Block in The Huffington Post.  Last week, I had the privilege of meeting him when he came to Chicago to promote his new TV show, Return of the Mac.  Return of the Mac premieres on Pop TV on Wednesday, April 12 at 8:30 pm CST.  In the interview, we discuss the new show, the loyalty of New Kids fans, working with January Jones, and his dream celebrity guest stars. 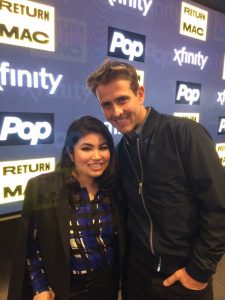 Meeting Joey was awesome.  And, yes, I was one of millions of girls who wanted to marry him in 1989.  Later on, I’ll post more pictures from the special day.  But for now I thought I should post the interview.  More later on what it was like meeting the blue-eyed New Kid. 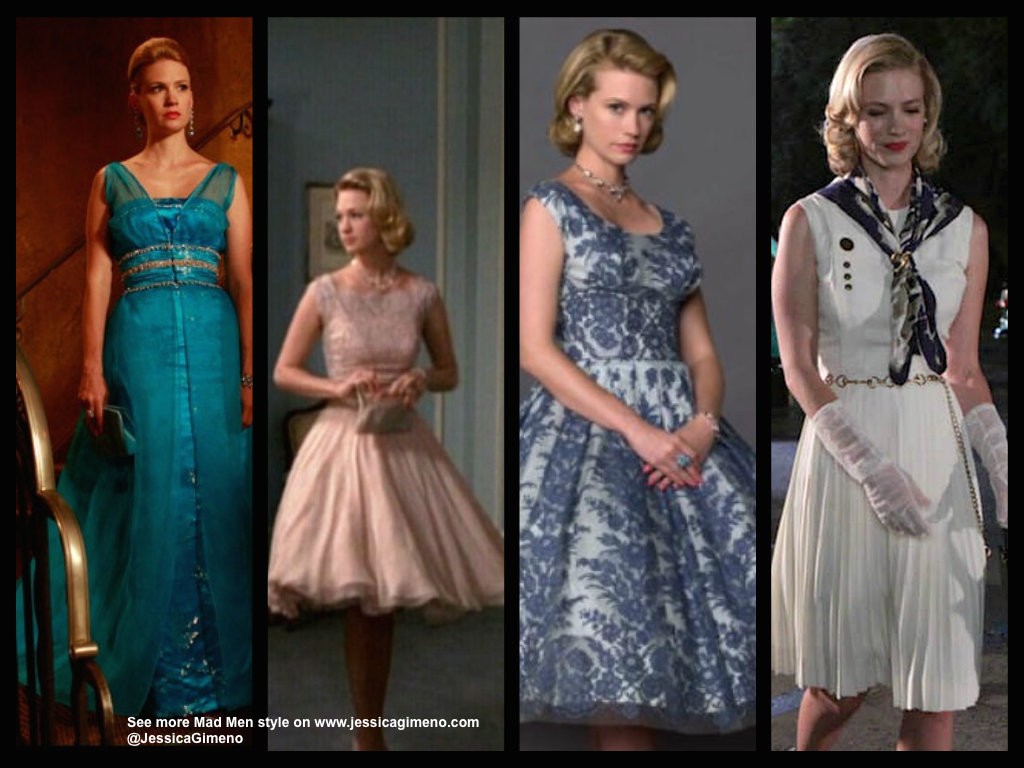 Mad Men Style: How to Get Betty Draper’s Look (#HAWMC) 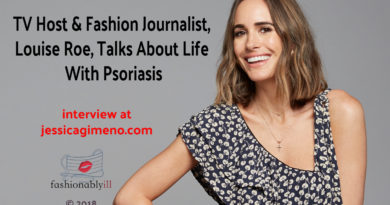 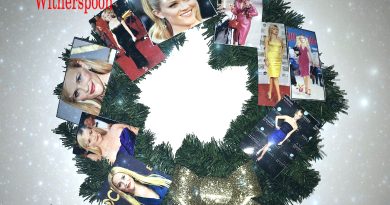