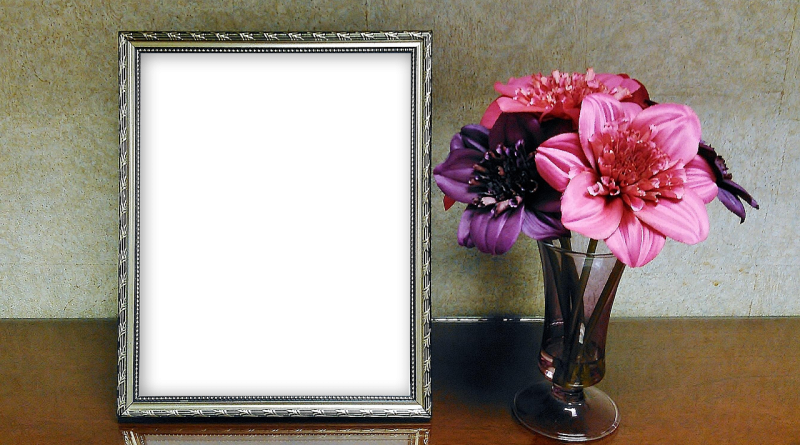 On Christmas day, one of my longtime readers, “M,” passed away. M was very active on Fashionably ill’s Facebook page and she she subscribed to my free monthly newsletter.  We were friends for four years.  M died after being chronically ill for two decades–she battled many physical health problems including chronic pain.  The thing about losing someone to chronic illness is that it is both shocking and not shocking at the same time.  Yes, sick people are at a greater risk for dying than say people who are healthy and have stronger immune systems.  But when you have been sick for what feels like forever and someone you care about has also been sick for years, it’s like you’re going to war everyday.  And then, one day that friend and fellow soldier is gone.  A week before M died, M’s cousin posted an announcement on her Facebook wall saying she was unconscious, in the ICU, and her parents were at her bedside.  Her cousin asked for prayers.  I prayed for M and checked Facebook everyday for updates.  A week later, her cousin responded to questions to say that she passed away.  Just like that, she was gone.

I don’t really get to meet people who read my articles unless I happen to be giving a speech in their area.  The opportunities I have had to meet readers have always been pleasant.  I’ve met people when I gave speeches at health conferences or universities in their area.  Once a reader drove six hours to hear me speak.  But I never gave a speech in M’s city.  I never met M offline.

After M died, I wondered if she knew I loved her?  I checked my messages.  Our last conversation was about her latest struggles with chronic pain.  I sent her a card–one of my paintings.  The hard part about grieving an online friend is that you do not get to participate in many of the rituals that help you process grief like attending a wake or a funeral.  Someone once said funerals are for the living–not for the dead.  I have lost online friends who were sick before.  But what to make of the grief of losing someone who is both a reader and a friend?  After M passed, I saw people posting pictures of her from before she became ill.  That was interesting because I did not know her then.  I was most encouraged to see that in her last months, she reconnected with an old friend who became a chaplain.  I know she was in pain everyday (that is the essence of chronic pain) but I hope her pain in her last days was not beyond “the norm,” which was already debilitating.

The first time I lost a reader, I did not know what to say.  His death took me by surprise.  He was ostensibly healthy but had a heart attack.  His nephew posted an announcement on Facebook.  I wanted to send my condolences but thought his family would think, “Who is this random weirdo on the internet?”  A month before he passed, he sent me wishes for a good Christmas on Facebook.  I have been blessed to have readers who randomly ask how I am doing.  Last week, someone who subscribes to my aforementioned mental health newsletter wrote to me and said, “I feel like I know you from all of your writings.”  Since my 2015 TEDx Talk (“How to Get Stuff Done When You Are Depressed”), I get messages from people around the world everyday who share their life stories with me and say the Talk has helped them.  (I try to respond to every message but so far it has been impossible.  My apologies if I haven’t gotten back to you.)  The best part about sharing my life with five illnesses (myasthenia gravis, bipolar 2, polycystic ovarian syndrome, psoriasis, and asthma) online is that it helps others and I meet some fantastic people.  The hardest part is occasionally grieving the losses of those fantastic people. 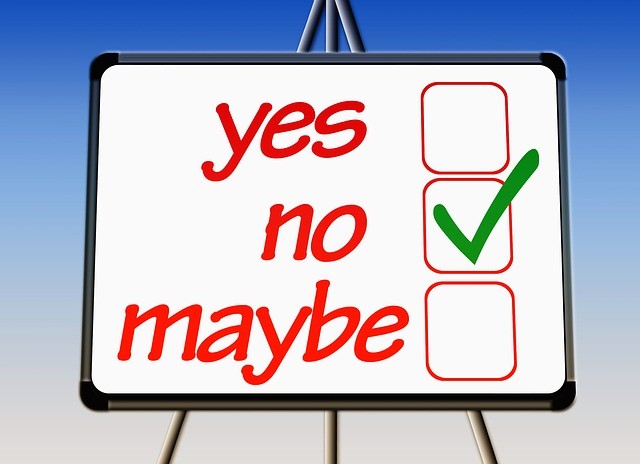 When To Say No: 5 Questions To Help You Set Boundaries