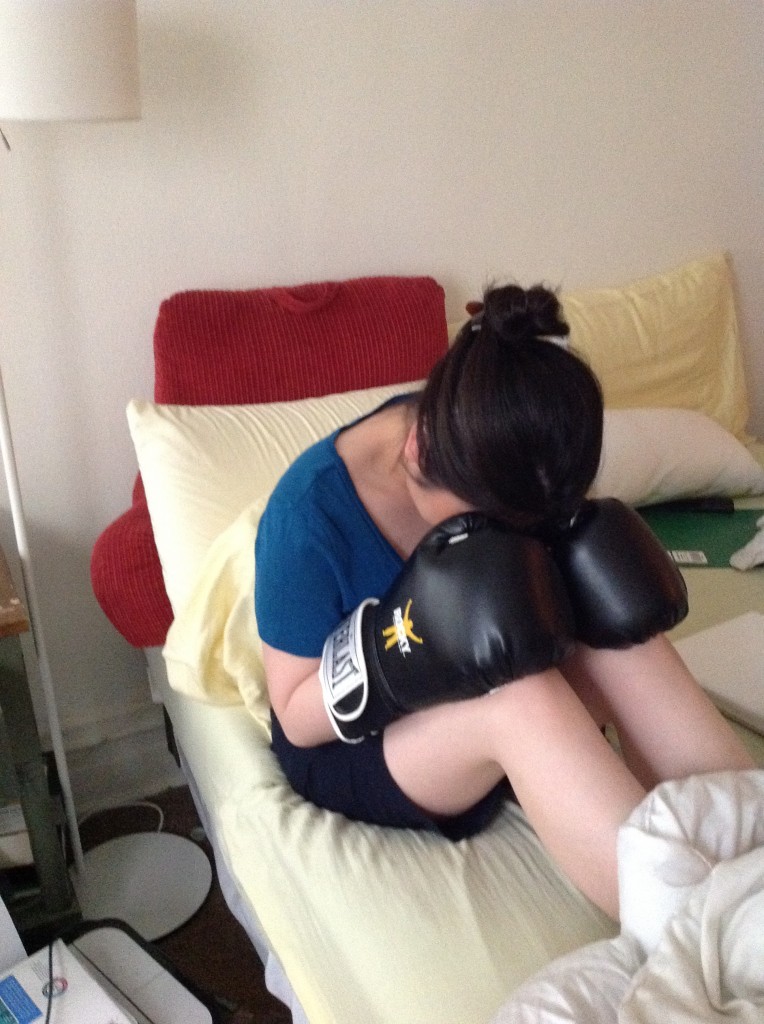 Health Activist Writer’s Month Challenge:  Day 13.  “These are a few of my favorite things” It may not be brown paper packages wrapped up in string or warm woolen mittens, but what are some things you love? What can’t you live without?

MY ANSWER:  4 of My Favorite Things: 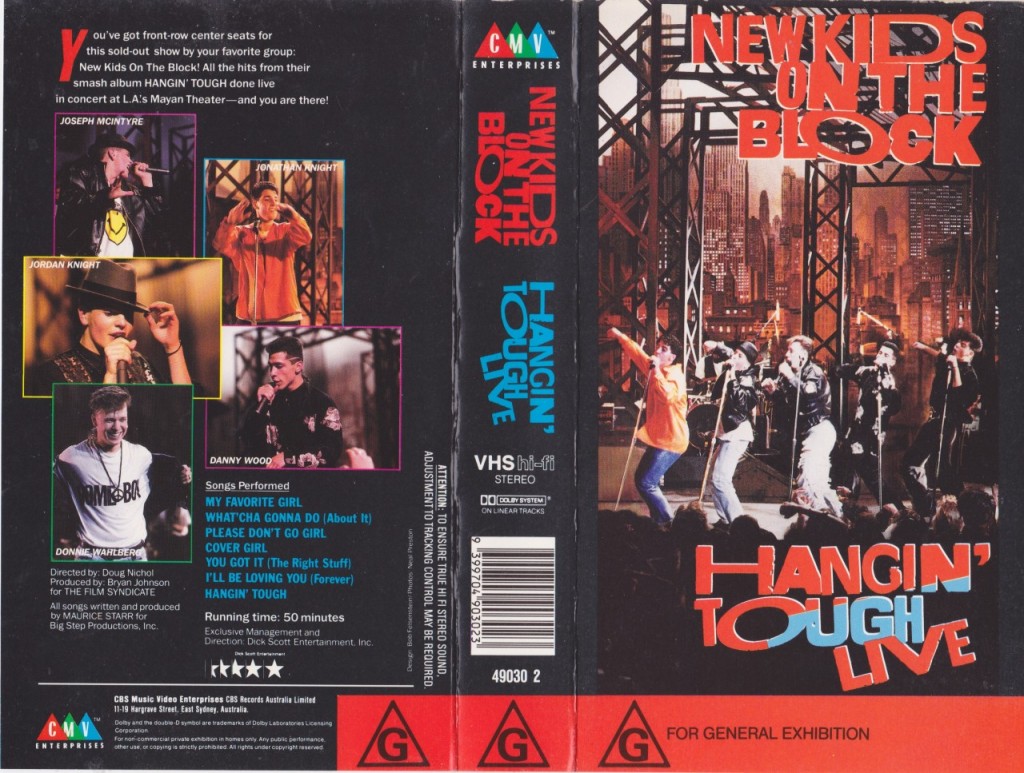 During their 15-year absence, I would watch this DVD of their 1989 performance.   I was too young then to see them perform; basically, I was a teenage girl trapped in the body of a five-year old.  When I finally got to see them in concert in October 2008, I was in pure ecstasy even though I attended their concert a few hours after surgery in bloody bandages and a wheelchair.  NKOTB takes me back to a more innocent place in time.  They came of age before the Internet era when there was just the radio and MTV.  Because MTV thought they were too wholesome, they didn’t play New Kids’ videos.  In spite of that, the New Kids would go on to have eleven hit songs in four years.  When I watch this DVD, it takes me back to my childhood when I had no idea what the words “neuromuscular autoimmune disease” meant.  I’m reminded that illness can’t take everything away from me. 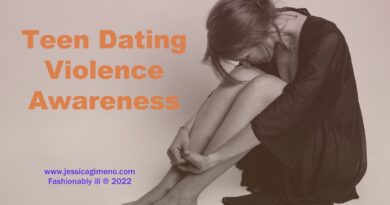 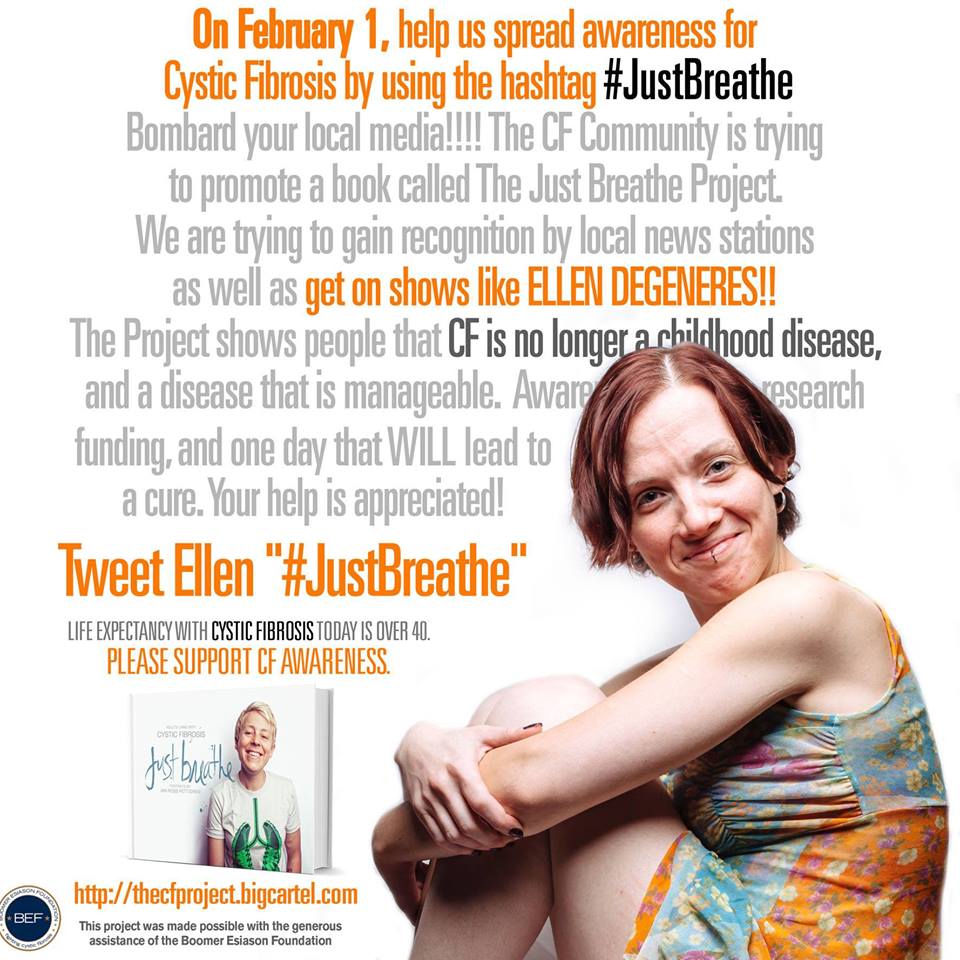 Does Community Exist for People with Rare Illnesses?

One thought on “A Few of My Favorite Things; #HAWMC”