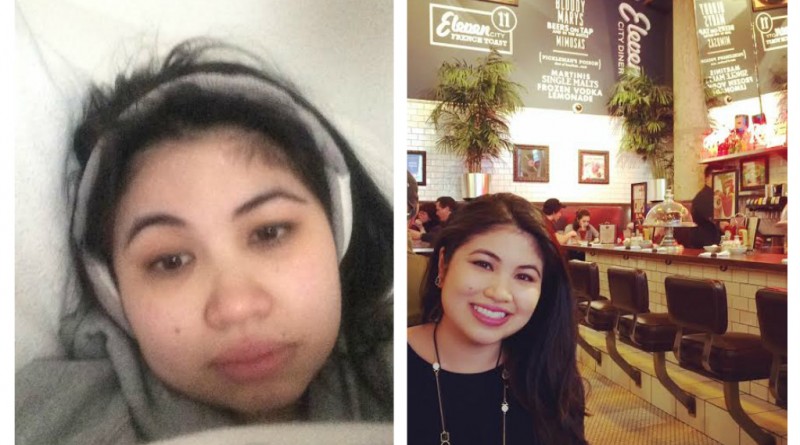 I recently celebrated my birthday.  A few days before my big day, I got a bad ear infection (yes, another one–my last ear infection came a few days before Christmas).  Thing is, my ears already hurt everyday just like my back, neck, shoulders, hands, and feet.  So, when I get an infection, that daily pain I’m already feeling is multiplied by a factor of ten!  I wanted to get better so I could see my 8-year old nephew perform at his school’s Variety Show the night before my birthday.  (Mikko did an Elvis montage.  He wore a wig with sideburns, black leather jacket, and blue suede shoes.)  Also, I wanted to celebrate my birthday on my actual birthday.  I had a craving for matzo ball soup and pastrami, and there are no Jewish restaurants near me.  After spending days lying in agony, I got better just enough to see my nephew’s show (he brought the house down) and started to plan my birthday the night before.  I was on the internet looking for Jewish restaurants.  After five minutes, I had found a place with positive reviews that served matzo ball soup and pastrami and told my mom about it.  Then, I went back to researching other places.  My mom asked me what I was still doing.  And I said, “Well it’s 4 stars.  I’m looking for other places.”  She replied, “So four stars is great.  Let’s go there!  Stop looking.”

What Am I Doing?

That’s when it hit me!

Here I am with this terrible ear infection and I’m putting all this effort into a decision that isn’t really that serious.  I’m not a food critic.  I’m not writing a book on matzo ball soup.  I’m a sick person trying to celebrate her birthday.

I got it from my father–the compulsion to research every decision I make–no matter how small.  In an era of Yelp, it’s all too easy to overthink a decision that isn’t life changing.  I ended up being able to celebrate my birthday–the matzo ball soup was yummy as was the pastrami.  I also had challah french toast, which is the best french toast I’ve ever had in my life.  (See the pics of me in bed with ear infection and later at the diner on my birthday.)

So Many Medications To Remember

I take somewhere between 35 to 40 pills to take everyday.  I also have to remember doctors’ appointments for five different illnesses–that’s a lot to keep track of every day.  Every decision takes something out of you when you have a chronic illness or several.  Just responding to an email can be tiring when you have chronic fatigue.  I’m tired and I’m in pain all the time.  How do we deal with chronic decision fatigue?

5 Questions To Ask Yourself: 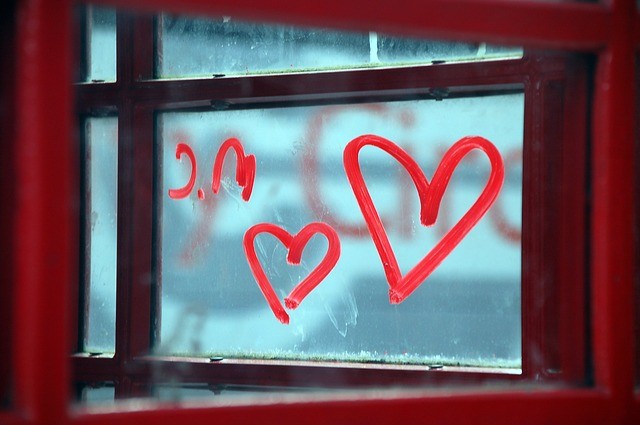