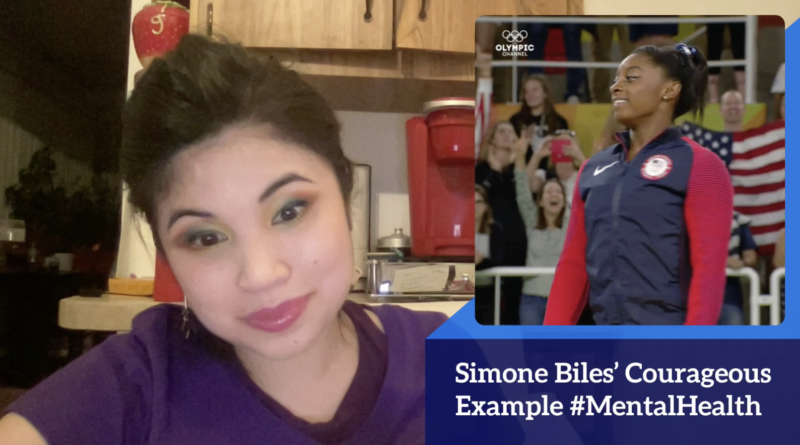 Here is my latest YouTube video on the GOAT (Greatest of All Time) gymnast, Simone Biles, and her temporary decision to step away from the Tokyo Olympics…NOTE: Biles will perform at one event tomorrow at 4:50 am ET, August 3rd, on NBC or Peacock.

I felt compelled to do this video on Biles. While she has mostly gotten support from people online, a few people have called her a quitter. Some of the same people who say “that’s so sad” after a celebrity suicide and post a suicide hotline on their wall and ‘thoughts and prayers’ are now ridiculing someone who had the courage to ask for help on a very public stage. People don’t ‘fake’ mental illness, depression, or anxiety to ‘get out of things.’ People fake being well partly because of society’s stigma and shame around mental health. As I say in my video, with 25 world medals and 19 gold medals, Simone is already the GOAT who has nothing more to prove. I also discuss the U.S. Olympic Committee allowing team doctor, Larry Nassar (who is currently in prison) to get away with abusing so many U.S. gymnasts in the past for years–including Biles. They are the ones who should be ashamed for turning a blind eye for profit–not Biles. We (most of us, anyway) don’t shame athletes for pulling out of competitions due to a broken leg or other physical injury; mental illness should be no different.

Put mental health first, because if you don’t, then you’re not going to enjoy your sport and you’re not going to succeed as much as you want to. So, it’s okay sometimes to even sit out the big competitions to focus on yourself because it shows how strong of a competitor and person that you really are, rather than just battle through it. 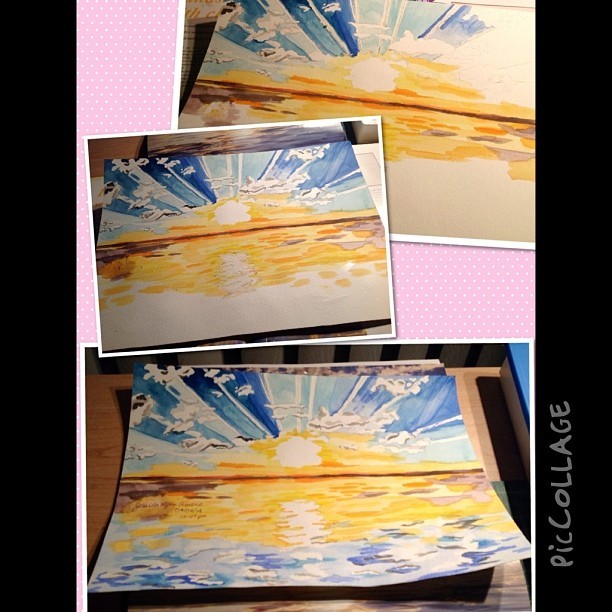 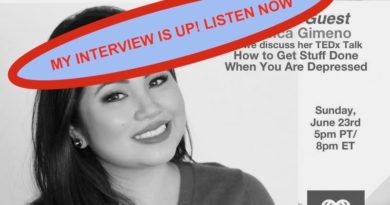 Here’s My Interview on Moments With Marianne