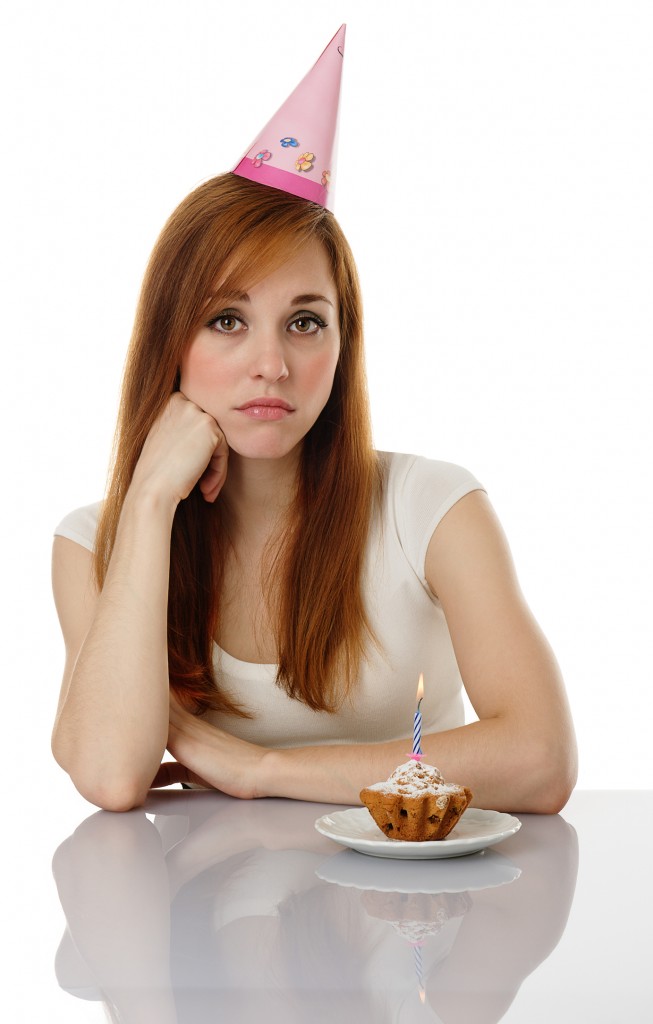 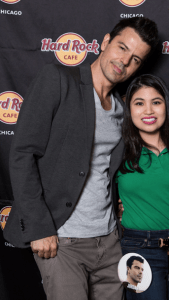 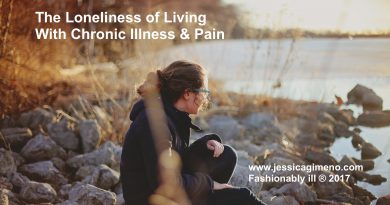 The Loneliness of Living with Chronic Illnesses & Pain 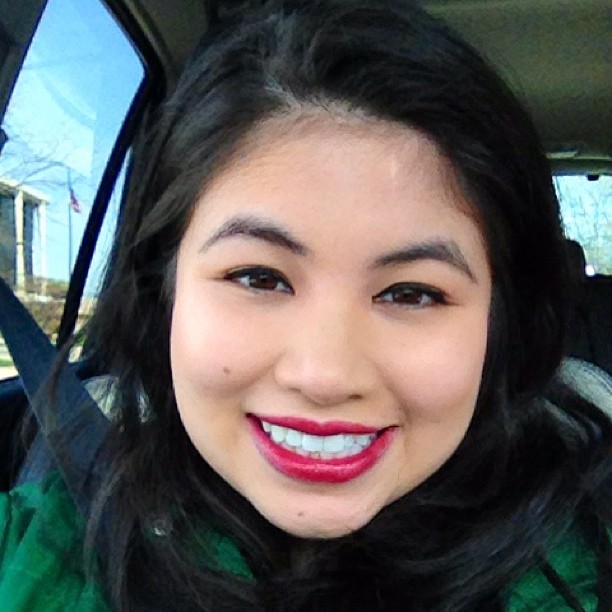