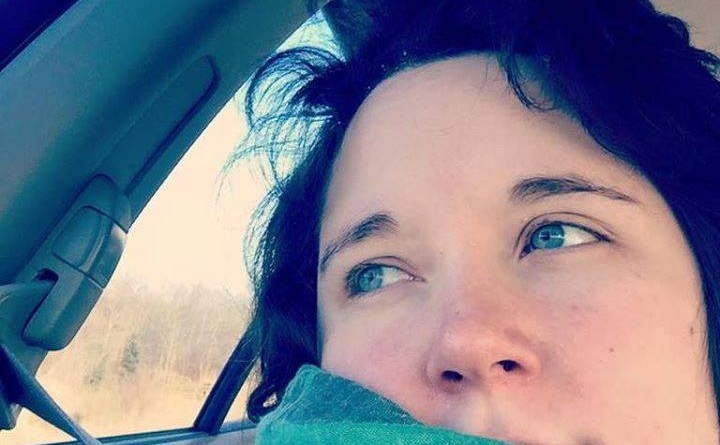 Today we have a guest post from brave health activist, Kirsten Schultz.

I’ve been sick nearly all my life, whether that’s from my Post-Traumatic Stress Disorder or my Systemic Juvenile Idiopathic Arthritis (SJIA). I’ve added a plethora of illnesses in my nearly thirty years on this earth.

As one might imagine, being a girl growing up in an abusive home already brought with it a range of self-esteem issues. Adding on my SJIA has compounded the issue. I grew up thinking that I wouldn’t live long enough to date or get married. Even if I did, I was incredibly damaged – mentally and physically – so there’s no way anyone would want me. I had nothing to offer.

My first real boyfriend was almost my last. In high school, I dated someone whose family was almost as bad as mine. He had some mental illnesses, but we helped each other well… Rather, I helped him a lot. He did nothing really for me.

I stayed with him for three years because I thought that he was the only one who would want me.

When I moved across the country for college, I learned that lots of people wanted me. Unfortunately, it was for sex and not for a relationship.

I had an interesting freshman year of college, having problems saying no from my upbringing and wanting to please people.

When I met my now-husband, I knew I was going to marry him. Due to my excursions the previous year of school, I wasn’t shy around guys anymore. T made my hands clammy and my heart race from the second we locked eyes.

We had our first date that night, snagging custard at Culver’s. I was embarrassed at the condition of my teeth, something that years of medical neglect and my SJIA affected heavily, so I explained that I had this ‘arthritis thing’ that affected parts of my body.

Our relationship led me to blogging in order to learn more about my condition and explain some of the harder, big-picture issues to T. Communication was not my strong suit then, especially with some of the difficult things I was learning about my own body and complications from SJIA. I likely should have been hospitalized several times and, frankly, I’m lucky to be alive.

As our relationship progressed, T helped me to get real medical care for the first time since the mid-1990s.

Our relationship was pretty good before we moved in together. Frankly, while I was excited to do so, I was nervous as hell.

T had never had to see me in the bad kinds of flares that have been common for me since we’ve lived together. He graduated before me and so wasn’t on campus for my flares there. After that, we moved to the same city. I had the worst flare of my entire life in October of 2010 and did not want him coming anywhere near me.

Once we moved in together, I tried to will any of those flares away.

What I learned, though, was that T seeing how bad it could be gave him a new appreciation for my illnesses. It’s like the difference between seeing a movie trailer and watching the whole thing – he could see the pieces of the plot that weren’t obvious before.

We had to work hard at it, but T and I have a good line of communication on our mutual illnesses. He suffers with depression and anxiety issues, which ultimately have helped me to better handle my own battles with those illnesses as well as my PTSD.

Many bloggers began shedding light a few years ago on what impacts rheumatic diseases like JIA and Rheumatoid Arthritis (RA) have on our relationships. Around the time, a few studies and books had come out to help drive those conversations.

There weren’t really any conversations, though, on how these illnesses affected our sex lives. Apparently, sex is taboo, unless it’s being used to sell something.

Nevertheless, a small group of us including myself and Mariah Leach began to talk about these issues openly from our own perspectives. It was nerve-wracking at first, especially since both T’s parents and mine read my blog, but it was also freeing to not have to hide that aspect of my life as well.

I was at a conference earlier this year where sex and sexuality with arthritis was discussed. It was eye-opening to see the kinds of questions being asked. Being there helped to solidify a path for me – leading a chat where we can talk openly on the subject of how illness affects intimacy physically and emotionally with ourselves and others.

Through this project, I’ve already learned so much. Many people aren’t getting adequate sexual education and don’t know enough about their bodies. Some want tips on sexual positions and items that can be used so that they won’t hit eight out of ten on the pain scale from something enjoyable. Others have difficulties opening up to their loved ones as I did or feeling comfortable working on self-care.

It’s my belief that how we see ourselves impacts our illnesses and our relationships a lot more than we consciously realize. As my relationship with T has gotten better, I’ve learned more about myself – what things I like, what I don’t like, and that I’m actually kind of cool?

It feels foreign to write that, but it’s true.

I hope that many of you will join us and help create more dialogue on the Quality of Life issues that our illnesses affect.

5 Tips for Dating with a Chronic Illness:

Kirsten runs Not Standing Still’s Disease and also blogs for Creaky Joints. You can join the #chronicsex chats Thursday evenings on Twitter starting at 7 pm Eastern Time. #CS is about self-love, self-care, relationships, and sex/sexuality with ANY chronic illness.

Kirsten runs Not Standing Still’s Disease and also blogs for Creaky Joints. You can join the #chronicsex chats Thursday evenings on Twitter starting at 7 pm Eastern Time. #CS is about self-love, self-care, relationships, and sex/sexuality with ANY chronic illness. 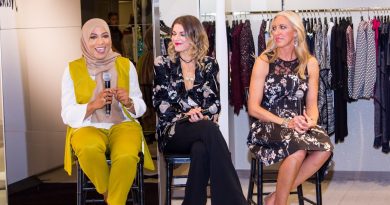 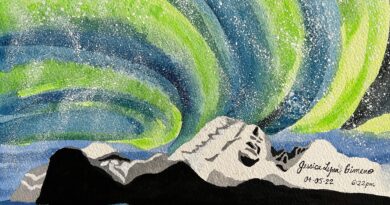 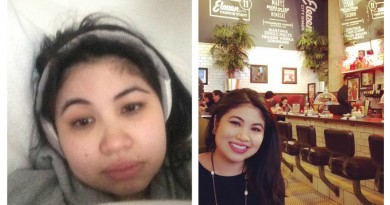