It’s been a couple days since I last exited the zone–The Twilight Zone–that is.  As Fashionably ill readers know, I started my online TZ parties on New Year’s Eve (NYE) of 2013.  Twice a year, SyFy runs Twilight Zone marathons on New Year’s Eve (for 48 hours!) and July 4th (24 hours).  As someone who lives with chronic illness and has missed holidays because of it (avoiding germs because of my autoimmune disease, Myasthenia Gravis or being bedridden because of pain from polycystic ovarian syndrome or having to go to bed on time because of bipolar disorder), I had this idea as I was lying in pain on NYE of 2013 that no one should have to spend a holiday alone.  I created a party on Facebook.  That’s how the whole biannual tradition started.  Last weekend, on July 4th, we had our fourth online party.  Seventy-six people came and we had a blast!  Some guests were new and others had attended previous parties.  It was one of my favorite July 4ths ever.  I was touched by people’s kindness.  At the onset of the party, two guests volunteered to help me so I could take intermittent breaks, which allowed me to do things like exercise, nap, or shower.  My hair needed to be washed, y’all.  It really did.

This year, I had a new idea: While we were watching, we should also post pictures of our food on Facebook kind of like a “virtual potluck.”  As you can see above, I had carpaccio with cherry tomatoes and cheese.  People posted pictures of takeout boxes, burgers, Nutella, ice cream, and Cheez-its.   One guest said he ordered pizza.  What party is complete without pizza (even if you can’t taste it)?  I could imagine a pizza guy at the door and the smell of pizza wafting in the air (I prefer mushrooms).  Introducing virtual potluck added another dimension to our July 4th festivities.  I can’t wait to see what dishes people will bring on New Year’s.

After that first marathon ended on January 2, 2014 I formed a Facebook group called Twilight Zone NYE Posse  so people could keep in touch.  Many people have joined since then.

There was definitely a warmth and genuineness about the party last weekend that is hard for me to put into words.  At one point, we were watching, “Hundred Yards Over the Rim,” one of TZ’s classic time-travel episodes (see video).  I love anything with time travel.  (I’m also a huge fan of Quantum Leap and Back to the Future and Michael J. Fox.  Incidentally, Back to the Future II is set in 2015.)  I told the fellow guests about something I’ve always wanted to do, which is tell a friend I’m a time traveler and watch his/her reaction for a couple minutes.   I want to say something along the lines of:

I have to tell you something.  You might think this is crazy but it’s true.  I’m actually from the future.  2015 is your present but it’s my past…

Basically, I want to deliver the standard speech given by any time traveler in TV shows and movies when he’s forced to reveal the truth.  I shared this at the party and everyone thought it was hilarious.  They said I should do it and update them at our next party on how it went.

Friendship is taking over the hosting duties for a couple hours so the host can shower and wash her dirty hair.  Friendship is understanding a person’s need to pretend to be a time traveler for three minutes.

I’ll Be Back Soon 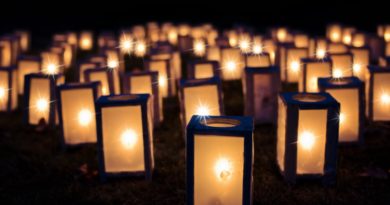 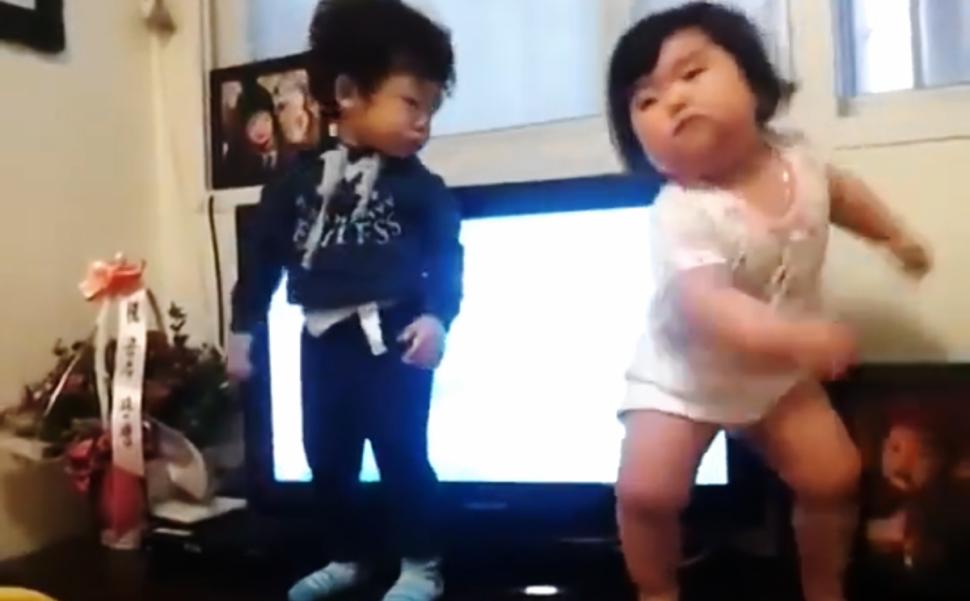