It can be lonely being a fan of The Twilight Zone. When I tell friends that I’m a fan, I get one of two reactions: confusion or excitement. Half of my friends are like, “Twilight what?” The other half are like, “Cool. I love Twilight too!” thinking I’m referring to the ubiquitous vampire series. No, I’m referring to The Twilight Zone, a timeless show produced and narrated by the inimitable Rod Serling from 1959 to 1964.   On a more serious note, being ill or having a disability can be lonely too especially around the holidays. We are often forced to skip traditional gatherings because of pain, fatigue, or limitations imposed by illness. I have spent many New Years Eves bedridden, crying in pain watching SyFy’s Twilight Zone marathon by myself. The pain was mostly due to a combination of polycystic ovarian syndrome (PCOS) and Myasthenia Gravis (MG).

Last year, I hosted my first ever Twilight Zone Online New Year’s Ever Party on Facebook during SyFy’s annual two-day TZ Marathon,  with the goal that no one would be alone on New Year’s Eve. I thought maybe two people would come to my party. Last year, fifty guests attended on Facebook. This year, 134 guests attended! We had several sci-fi experts/writers join us including the biggest TZ expert, Anne Serling who is Rod Serling’s daughter!  Here are three lessons from our 48-hour marathon.  (And no, I did not stay up all 48 hours—I took naps).

Companionship: We Can’t Do It Alone

As many Fashionably ill readers know, lately I’ve been experiencing painful problems with my eyes and ears. Several times during the marathon, I needed to rest for a few hours because my eyes were sore. Several guests took over while I was gone, posting full episodes from YouTube on our event page for the guests who do not have cable. Half of the time, the “zoners” who took over were new guests.

There is a loneliness to life with illness that no loved one, no matter how wonderful, can completely take away. I know this as someone who has bipolar disorder, PCOS, MG, asthma, and psoriasis. But the journey is much easier when you have someone to help you. Human beings, healthy and sick alike, weren’t meant to go it alone. Mr. Bemis famously discovers this truth in, “Time Enough At Last.” Mankind’s need for human interaction is also shown in “Where is Everybody.”

Compassion: We Need of Empathy

We live in a very divided world. Just scroll down your Facebook feed and you’ll see it. In these times, Serling’s “I Am the Night–Color Me Black” is more relevant than ever. On our thread about this post, Anne Serling quoted her dad’s speech at the end of the episode:

Community: We Are Stronger Together

There are still episodes of The Twilight Zone that I can’t watch alone. Because of last year’s party, I was finally able to finish “The Hitchhiker” and “Nightmare as a Child.” This year, I realized I still couldn’t watch the latter by myself. But seriously speaking, in our reflections on the party, one theme that kept popping up was guests saying they noticed things they never noticed before about their favorite episodes. It was because we learned from each other’s insights.

Nancy, “I used to watch the Marathon every year when I could with my Sister in Law Joyce. She passed away last year her favorite was “I’m Talking Tina and I’m going to kill you”. It’s nice watching with others.”

Ashley, “My mother and father have seen all the episodes when they first aired, my brother isn’t a big fan of the show and my sister is much too busy. So usually it would be me alone watching, but I’m not alone. Even this year when I missed some from a migraine, I knew I could come on here and read everyone else’s take on it. It is hard to find such a diverse group with so many different opinions on the best and the worst who won’t put you down for liking a different one than them.”

Martin, “Many postings provided some insight I never thought of before. Loved the commentary people provided!”

Don’t Miss the Next Party!

Interested in attending future TZ parties I’m throwing during SyFy’s 4th of July and New Year’s Eve marathons? Join the Twilight Zone NYE Posse here.  I’d like to say thank you to SyFy for running these marathons, which bring joy to so many people.

Submitted For Your Approval

Below, are some materials Zoners may enjoy that were written by some of our guests: 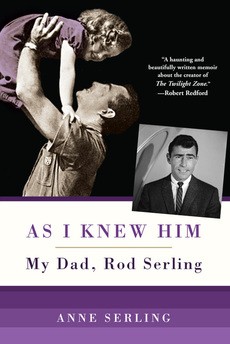 As I Knew Him: My Dad, Rod Serling by Anne Serling

The Twilight Zone: Unlocking the Door to A Television Classic by Martin Grams Jr.

Visions From The Twilight Zone by Arlen Schumer

Why I Became A Health Activist; WEGO Awards Update 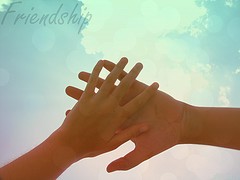 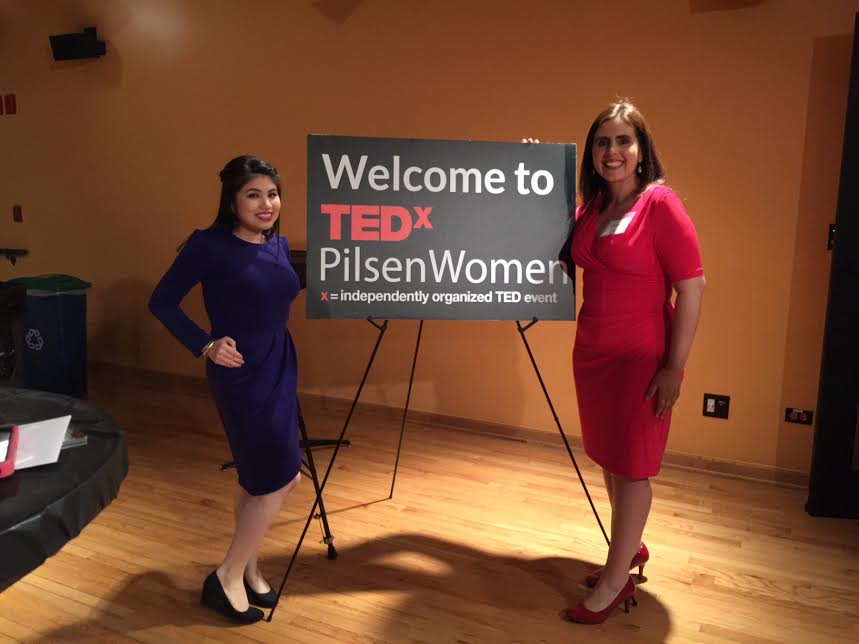 5 thoughts on “Lessons on Companionship, Compassion, & Community From The Twilight Zone”