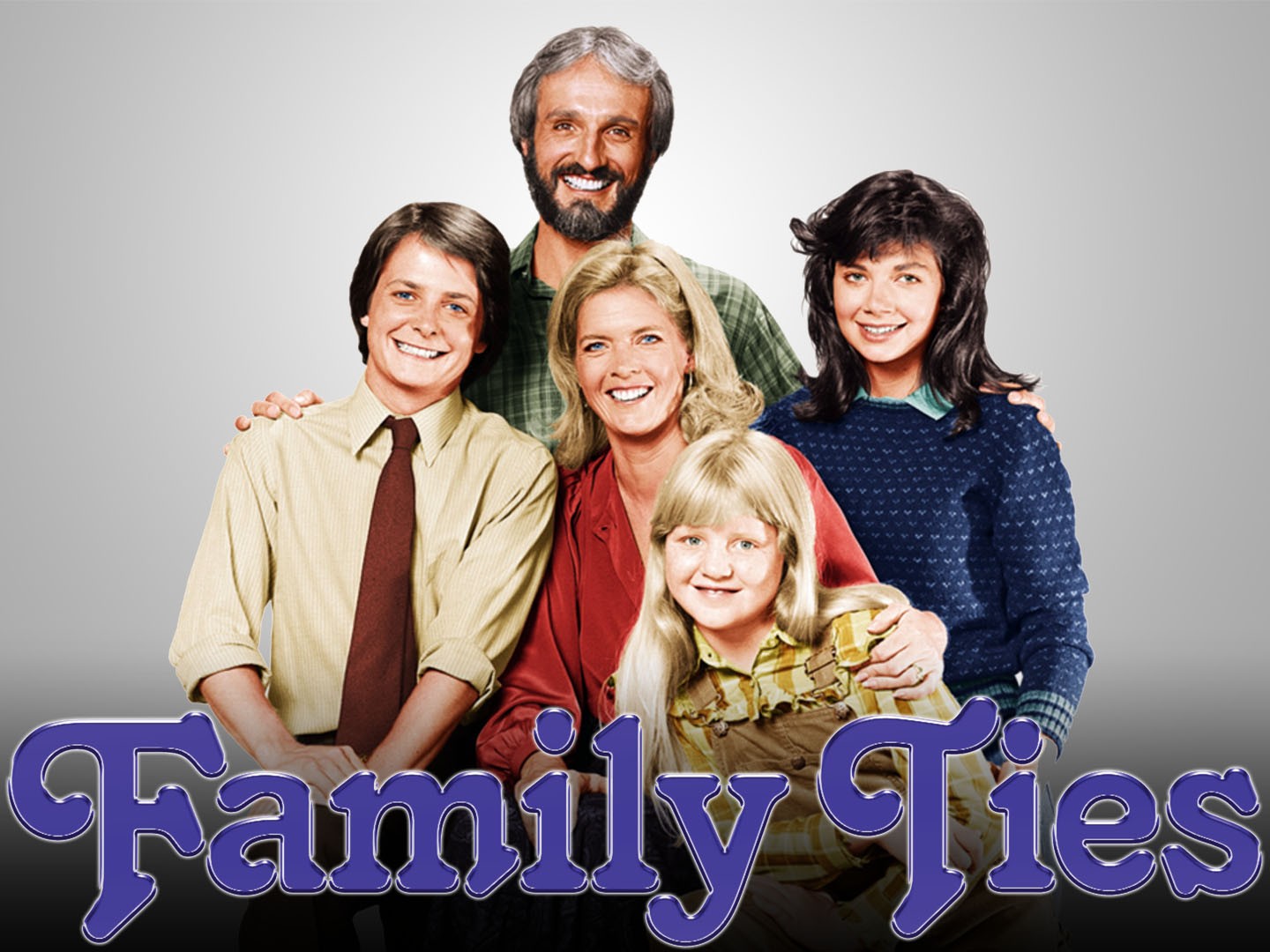 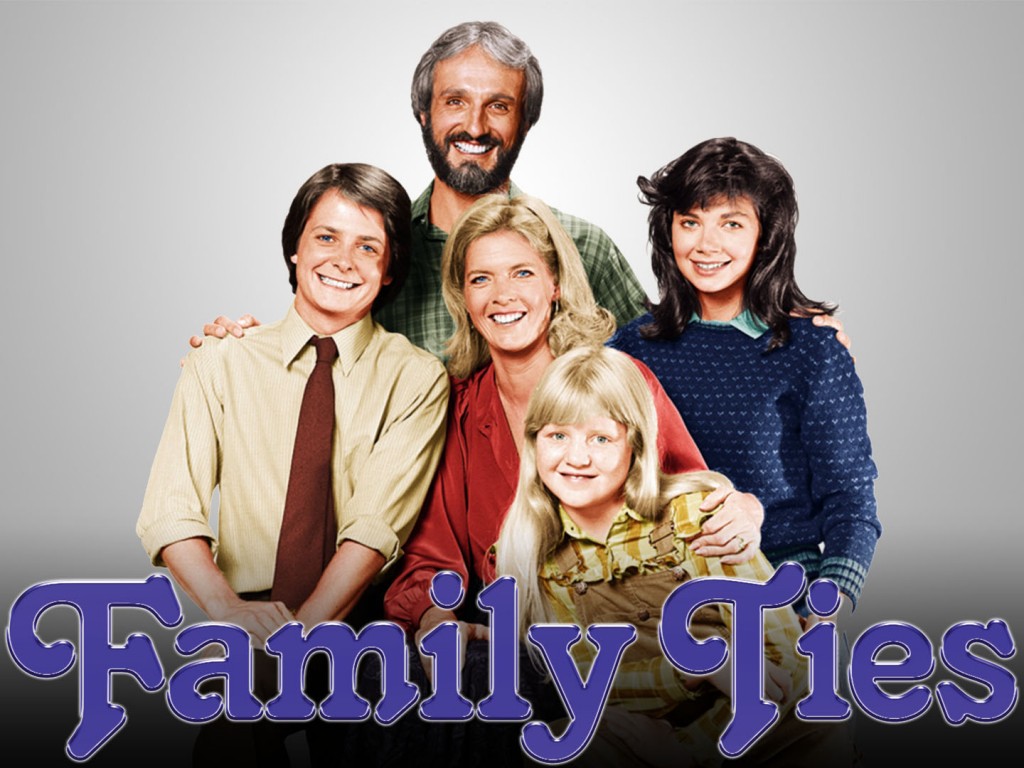 I really like today’s question as I continue WEGO’s Health Activist Writer’s Month Challenge throughout the month of April.  Day 17:  TV Matchup. Think of a TV show that compares to your life. What is it? Who would you be, who would your friends and family be?

At first I didn’t know what to say—I tried hard to think of a female character in a show that wakes up everyday and multitasks four illnesses.  And I couldn’t think of anyone quite like that.  Hey maybe they should make TV shows featuring people bravely battling chronic illness daily?    But then I remembered that, as an only child, I always wanted to be a character in a 1980s family sitcom.

I Am Mallory AND Alex

Family Ties.  At its peak, one third of U.S. families were tuning in every week!  I love this sitcom because it was ahead of its time and in many ways, it is ahead of our time.  I always found it interesting that Mallory (Justin Bateman) and Alex P. Keaton (Michael J. Fox) had the most difficult relationship as siblings because I felt like I was 50% Mallory and 50% Alex. I always related to Mallory’s artistic and stylish side.  Mallory enjoyed designing clothes.  She thought the world would be a better place if it were more color-coordinated.  But I also always related to Alex—he was a straight-A student, a member of the debate team, and a political animal.  Growing up, I also did really well in school.  And as a child, I looked forward to Election Night and watching the results come in.  It was like Christmas minus the presents.  As for other characters, I have close friends although I don’t think I have anyone who reminds me of the Keatons’ neighbor Skippy.  The Keaton Family would be more like mine if they added twenty characters to the main cast to play various aunts, uncles, and cousins.  My family has a lot of gatherings and we sometimes get together for no other reason except to enjoy each other’s company.  But I think it would be expensive to produce a sitcom with forty regular cast members.

Truth Is Stranger Than Fiction

Because of Family Ties and the Back To The Future films, Michael J. Fox is my favorite actor.  Like a lot of people, I was really sad in 1998 when Michael J. Fox revealed to the world that he had been diagnosed with Parkinson’s disease.  Despite his success on Spin City, he had to resign from the show.  Of course, I had no idea at the time that I would get diagnosed with a neuromuscular disease (in my case, Myasthenia Gravis) later as an adult.  Fox returned to acting with success on shows like The Good Wife.  (Unfortunately, his show The Michael J. Fox Show was recently cancelled.  It featured a celebrity who returned to his journalism career after a long retirement caused by Parkinson’s. For the short time it was on, I enjoyed watching an intelligent, successful character that struggled with things I do like opening jars and dropping things.)  Michael J. Fox has brought so much awareness to Parkinson’s with the Michael J. Fox Foundation.  Fox is far more positive than some people I know who are healthy.  Below are some of my favorite Fox quotes:

“Acceptance doesn’t mean resignation; it means understanding that something is what it is and that there’s got to be a way through it.”

“I think the scariest person in the world is the person with no sense of humor.”

Now, I leave you with a funny scene from Family Ties: 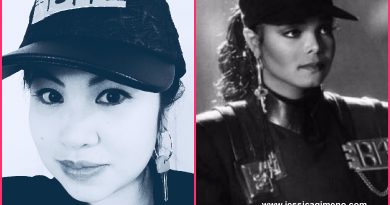 Costumes Outside of Halloween