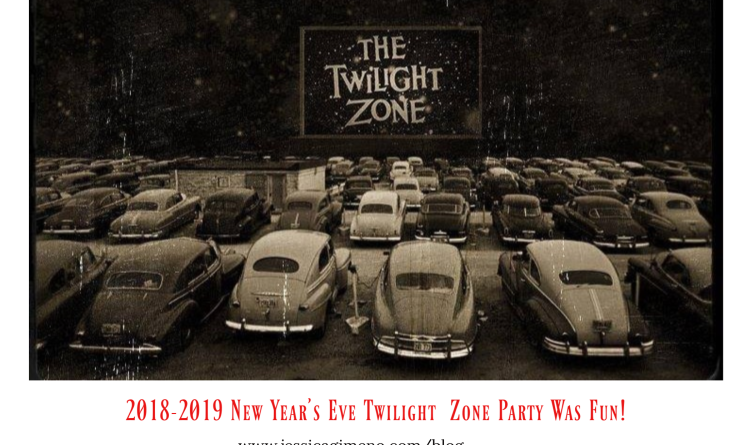 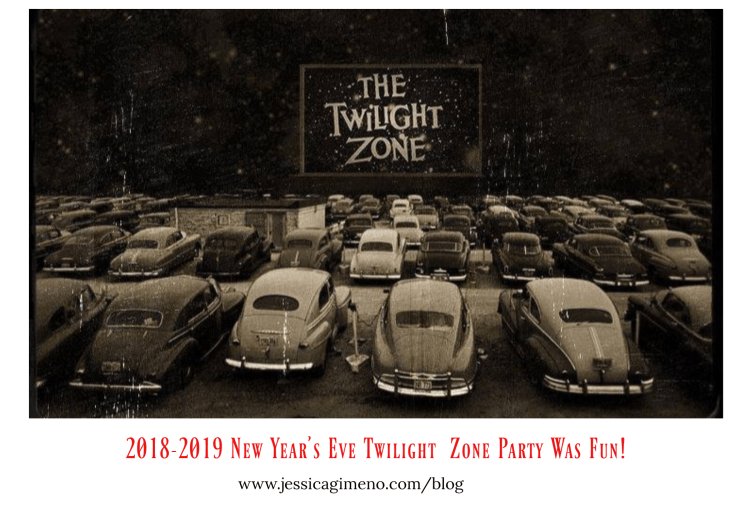 This year, I hosted the 6th Annual New Year’s Eve Twilight Zone Marathon Party, which coincides with SyFy’s iconic New Year’s Eve marathon.  The party was a success!  There were many new guests and regulars.  Many partygoers shared their comments and insights on the episodes.  (For more on the history of why I started this party, read my recap of the first ever NYE TZ party here.)   This year’s marathon was 55-hours long, starting on December 30 and continuing through January 2nd!  As you can imagine, I needed help pulling it off.  I could not stay awake the entire time.  Much of the time, I did feel sick, which is sadly “normal” when you have six illnesses, so I definitely couldn’t have pulled this off alone. I’d like to thank the following people who have made this marathon possible:

A Game WE Played:  If It Happened Today…

It is hard to tell with Facebook’s changes but it looks like over 200 people attended this year’s marathon party.  In past year’s marathons, we did this thing called “virtual potluck” where people posted pictures of their New Year’s Eve dishes and gave the meals Twilight Zone-inspired names like, Rip Van Winkle Carpaccio.  (Although, this year, one guest Kristina ordered virtual pizza for everyone–thanks Kristina!)  This year, we played a different game I made up called “If it happened today.”  What if these Twilight Zone stories happened in the present?  Partygoers had some great ideas.  These are just a few (**mild spoilers-you might want to skip if you’re a new fan**):

If You Want To Be At Next Year’s Party

If you would like to join my future marathon parties during New Year’s Eve during SyFy’s annual marathon, click here to join TZ NYE Posse (a closed group).  As always, it’s free every year–all you need is a Facebook account and the your imagination.

Thank you to everyone who attended and invited others to the party.  God-willing, I’ll see you again next New Year’s Eve.  Finally, thank you, SyFy, for the wonderful memories! 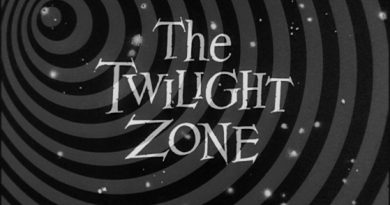 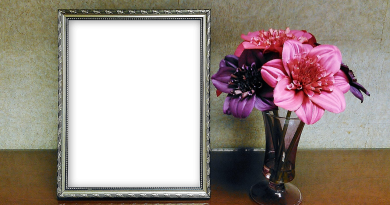 Grieving The Loss of a Reader 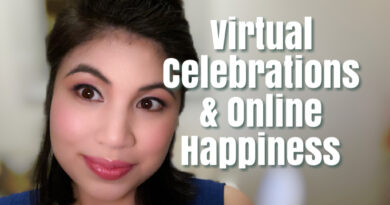