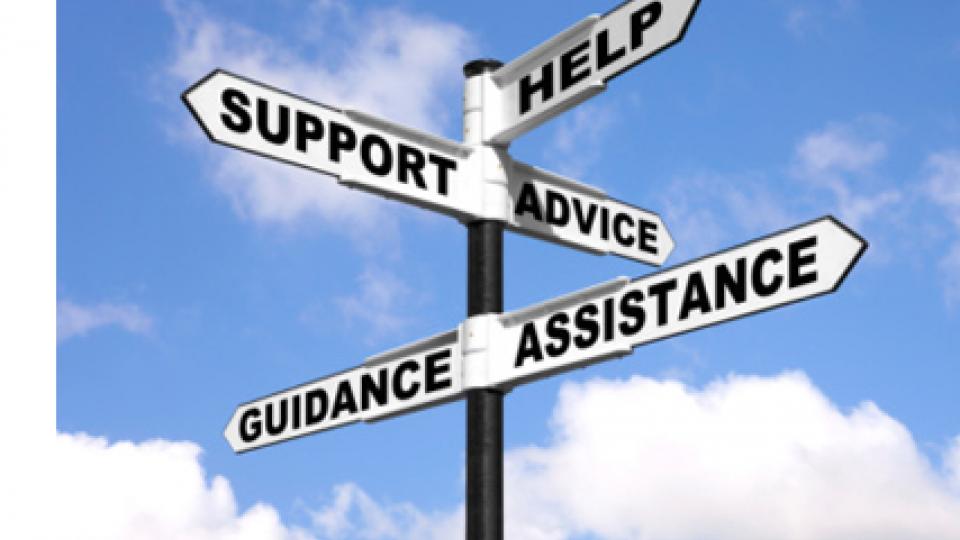 One of the most common pieces of career advice millennials hear is, “find a mentor.” However, finding a mentor is a daunting task for people afflicted with chronic illness. I turned thirty this year; I have spent the majority of my adult life bedridden.  At 24 years old, I was diagnosed with Myasthenia Gravis (MG, a neuromuscular autoimmune disease) and given a 50/50 shot of living. MG forces me to live life at a much slower pace than I used to. Pursuing your dreams is hard even if you are a healthy person. Whether it’s starting your own business, writing a book, or becoming an actress, everyone deals with self-doubt, naysayers, and the constraints of time and money. But sick people are also fighting against our bodies. We face daily obstacles like crippling fatigue and pain (physical and mental).

Someone I Could Relate To

When I see healthy people who have accomplished great things, I admire them but I can’t relate to them. They live life at a much faster pace than I can. A few months ago, I was asked to speak at a pharmaceutical convention on the patient’s perspective. My speech went really well; I became friends with some of the other speakers, including a woman with fibromyalgia who is also a health activist. We both have award-winning blogs but “J” also has a newsletter with 36,000 subscribers. J was a journalist before getting fibromyalgia. Like me, she is a graduate of Northwestern University. Despite the constant interruptions of fibro, J helps so many people. When I met J, I felt inspired like I could get my life back on track after a five-year autoimmune-induced detour.

Dreaming Despite the Pain

I emailed J, told her I admired her work, and set up a time to talk. We spoke last week. I told J that my big goal is to see a book I wrote when I was 23-years old published—a book to help young adults with depression and bipolar disorder. (As Fashionably ill readers know, I was diagnosed with bipolar 2 at the age of 18.) But all my plans for the book and other dreams were derailed when I got MG at 24. I asked her for advice about many things including how to start a newsletter. I also told her that I face constant pain and fatigue from the MG, polycystic ovarian syndrome, and psoriasis. I knew that if she could be successful with fibro, than I could make it despite all my illnesses. She helped me form a game plan (that included time to rest) and gave me resources to watch and read. After our conversation, I felt rejuvenated.

5 Tips for Finding a Mentor or Role Model:

Like us on Facebook at:  https://www.facebook.com/fashionablyill   You can meet other Fashionably ill readers who fight a wide variety of chronic illnesses. 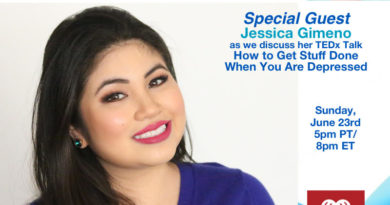 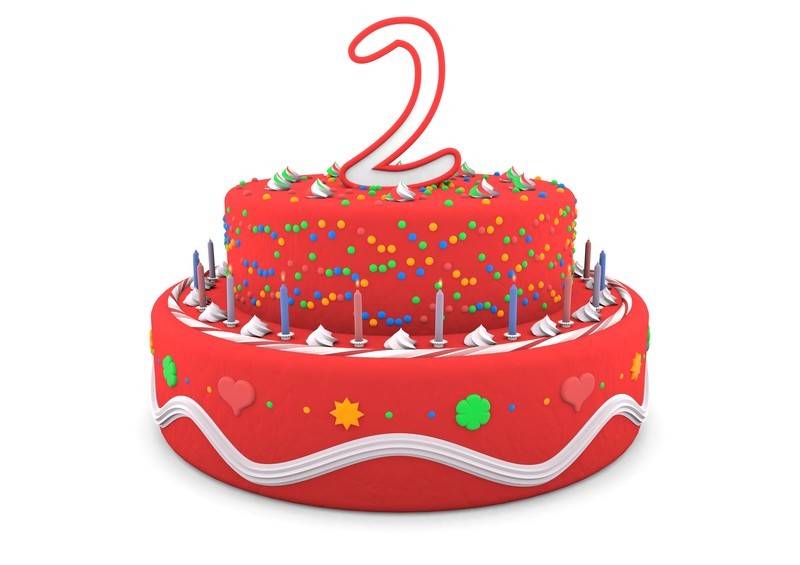