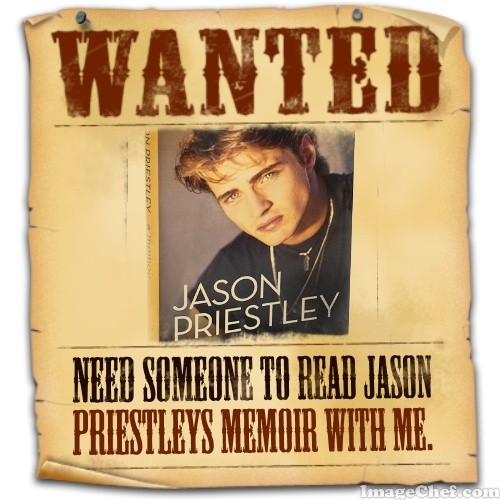 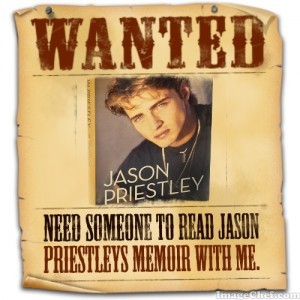 Last week, I asked readers on Facebook how they would unwind and exercise self-care over the weekend.  Readers in turn asked me what I would do.  Well, all week long I’d been looking forward to this scavenger hunt at my church on Saturday.  But I wasn’t sure if I’d be well enough to participate.  As many of you have experienced, pain and fatigue often hijack my plans.  Thankfully I had a Plan B.  Last Friday, I downloaded the book, Jason Priestley:  A Memoir.

I DVR’d last Wednesday’s episode of The View so I could see Jason Priestley.  Yes, I am a Beverly Hills 90210 fan as you could guess from my previous post, 6 Tips: How to Wear Jeans When You’re Gaining Weight.   One of the reasons I wanted to read it was to hear about Priestley’s thoughts on the 2002 car crash  that almost killed him–he flatlined twice!  In the book, there are some great scenes between Jason and Luke Perry in his hospital room that made me cry.  Aside from the accident, I (obviously) picked up the book with the intention of reading Priestley’s reflections on his 90210 days.  He far exceeded my expectations.

Some of my favorite parts:

Anybody Want to Talk About This?

When you live with chronic illness, you have to become good at entertaining yourself.  I was so excited reading the memoir that I was gushing about it to my mom.  Here was our exchange:

Me:  Jason talks about meeting Tori’s husband, Dean.  He says Dean refused to shake his hand.  A few years later, he was watching Tori’s reality TV show with his wife.  And Tori was having a yard sale.  She was selling her invitation to Jason’s wedding!

Me:  What do you think of that?  Why would Tori do that?  Do you  think it’s an invasion of privacy?

Mom:  (stare…) Why would anybody want an invitation to his wedding anyway?

Obviously, my mom really does not care about Jason Priestley or Beverly Hills 90210.  To her credit, she didn’t make fun of me.  That being said, I need someone to read Jason Priestley’s memoir so we can talk about it.  Any 90210 fans out there?   Leave a comment below if you’re interested or message me on Fashionably ill’s Facebook page.  Also May is Mental Health Month.  On Facebook,  asked readers, “What is one thing you don’t want to hear when you’re depressed?”  Join our conversation here.

Find comfort.  Meet other readers, who bravely battle a wide variety of illnesses, on our Facebook page.  “Like” us at: https://www.facebook.com/fashionablyill 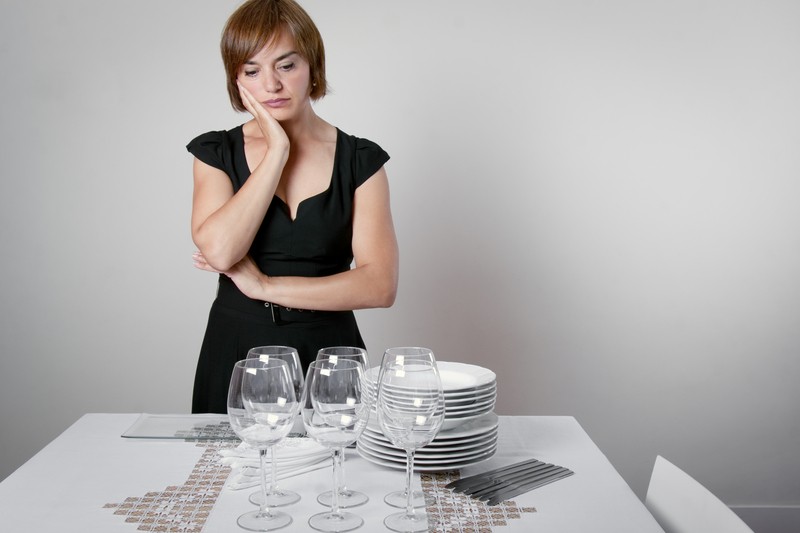 Ouch! 3 Tips for Responding When People Say Insensitive Things About Your Illness