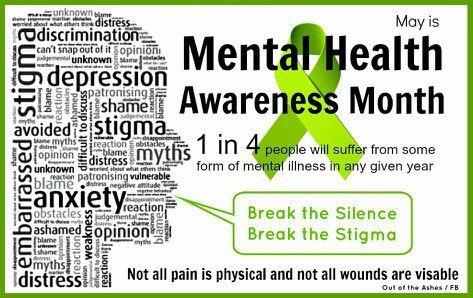 May is Mental Health Awareness Month.  As many of you know, I’ve been getting ready to deliver a TEDx Speech on May 28, Thursday, in Pilsen at the National Museum of Mexican Art.  I have bipolar 2 (you can see my diagnosis story in his documentary MSNBC did on my life).  I am speaking on how to get stuff done while you’re depressed.  One thing I’ve learned over the years is that you don’t have to work in mental health nonprofit or give speeches to create awareness.  Even if we only share our story with the people who are closest to us, we make a difference.  Everyone should do what makes them feel comfortable.  Many readers write to me and say they’re too private to share their story with the world.   Or they’re just not ready yet. And that’s fine.

Awareness Happens When We Least Expect It

I remember an event two years ago.  I attended a baby shower for one of my best friends.  Amber and I have been friends since high school–since we were on the school paper together and did Model U.N.  Two of my high school teachers were there.  During small talk, they asked me what I do for a living.  I told them I had to leave early since I was flying to a convention.  Naturally, they asked me what kind of convention.  When I told them I was speaking about mental health, they asked me what experience I had in this subject matter.  So I told them I had bipolar disorder.  They looked shocked!  Kind of like I told them I was from Mars or from the future (as a Quantum Leap fan, I’ve always wanted to tell someone I’m a time traveller just to see their reaction).  But I digress, rather than get defensive, I just spoke matter-of-factly about my illness.  These weren’t strangers but people who care about me.  They could be shocked for multiple reasons:

b) memory of loss-losing someone to suicide (in fact, I lost a high school classmate to suicide)

c) lack of knowledge about the subject

I answered their questions as best I could.  I explained that it is hard but at this point in my life, it’s an obstacle I have overcome despite its chronic nature.  I told them that bipolar disorder is a part of my life but it doesn’t define me.  We had a constructive conversation.  They asked me how they could help their family and friends of theirs who have mental illnesses.  I shared resources. One in four people has a mental illness.  Sometimes, just by living our lives, we show people hope.  We show them they don’t have to be afraid of people with mental illnesses.  We show them that knowledge is powerful. 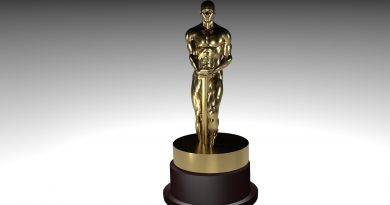 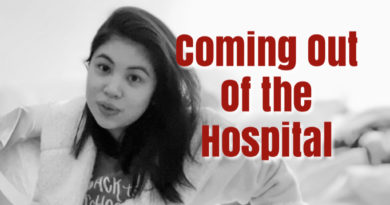 Coming Out of the Hospital