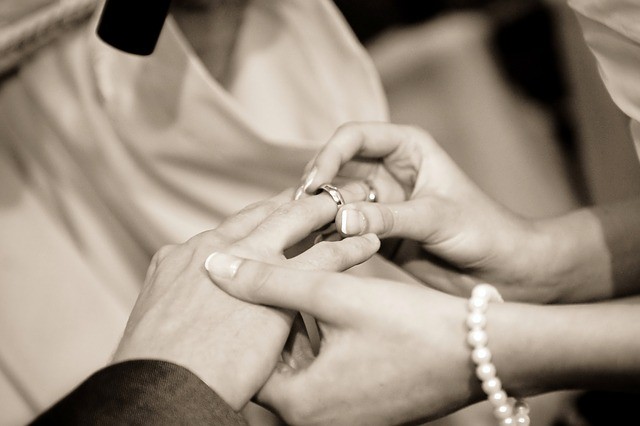 In Part 1, Emily, who has Cystic Fibrosis, shared her uplifting story of finding love.  In Part 2, I reviewed the book, Loving Someone With Bipolar Disorder.  Now, for  final part of this series, I’m sharing quotes from Fashionably ill readers who wrote on our Facebook page, which is where we vent, support each other, and share survival tips.  I am blessed by the honesty of these women in sharing the good, the bad, and the say what!?!

I don’t know much about dating with ilnesses, but I can attest to sickness and health part and happily ever after.  We met in Chemistry class, and we just hit our 20th anniversary.  We were healthy when we got married and ended up with our own sets of disabilities. He understands my crazy and I his. I’ll recheck the car doors for the fifth time; he can carry a large load of groceries in hand while holding a cane. He can knock on a door for me. I’m willing to make phone calls. Together we make one rather functional awesome person.  He’s the logic, I’m the art.We spend most of our time in bed too. He works the game controller (I can’t hold it) while I provide Intel…He watches Chuck Norris movies over and over with me. I make him one of a kind clothes.  Every day is Valentines day!

I could write a book on the subject of dating with chronic pain/illness! I’ve been dumped by more guys than ever, even ones I knew I was settling for and wouldn’t have looked twice at before. Things always go well, until I have a flare-up and then they think I’m blowing them off or making it up. I’ve been asked up front if I can still “perform”. I even had one man be so bold as to outline how he believed that I am an addict and faking pain issues to get drugs. It’s been an awful ride and I have plenty of stories!

I dated my husband (in college) while chronically ill!  We have been married a year and are 26 and 24.  He is an incredibly patient and motivated person.  He is one of my biggest health advocates, but it wasn’t an easy road.

We started dating right around the time my symptoms recurred after being in remission for almost 3 years. We had a few really serious and tearful conversations where he was not sure if he could handle the myasthenia. He was afraid of the hardships of seeing me struggle, and of potentially losing me. A lot of it had to do with me letting him in, and allowing myself to be vulnerable emotionally. We sought one on one premarital counseling for 6 months before we got married. I blogged about this a few times, this best sums it up:

I met my other half for our first date and I was straight with him (once we’d gotten formalities out of the way) and told him that I have lupus. Luckily he is a very big fan of the show ‘House’ and so was fascinated about it. We’ve been together and happier than I’d ever thought I could be.  For the past 4 years,  he’ll work extra jobs to ensure bills are paid when I’m having a very bad flare and off work. He does all the cooking and pretty much all household chores. If I’m in hospital, he even requests if he can stay with me and sleeps next to me! He’s a one in a million man. Past relationships almost destroyed my faith in finding love due to ignorance and them believing that it was all an act. 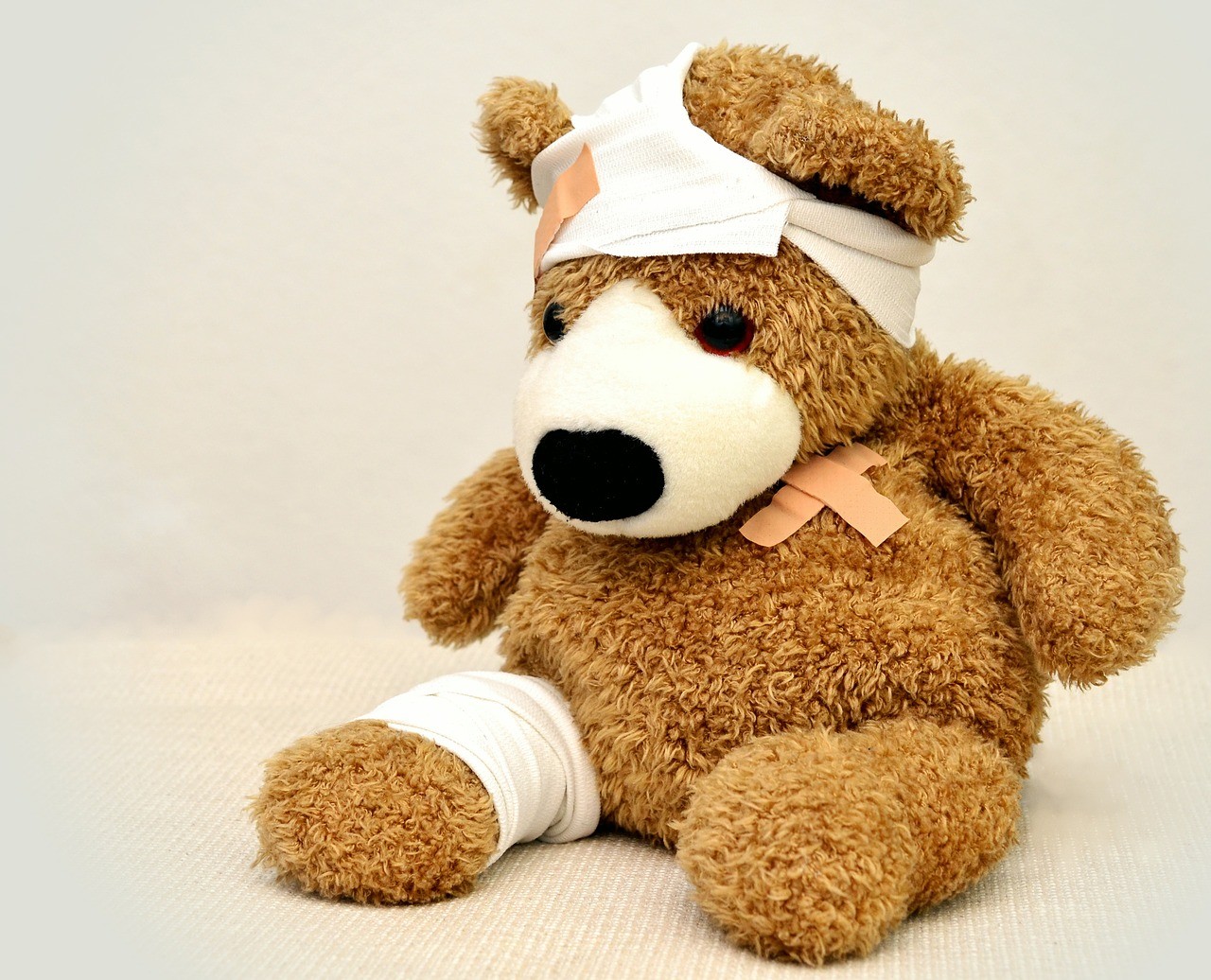 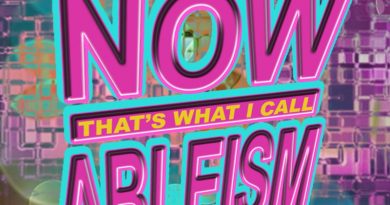 #AncientAbledProverbs: 45 Things NOT To Say to People with Disabilities