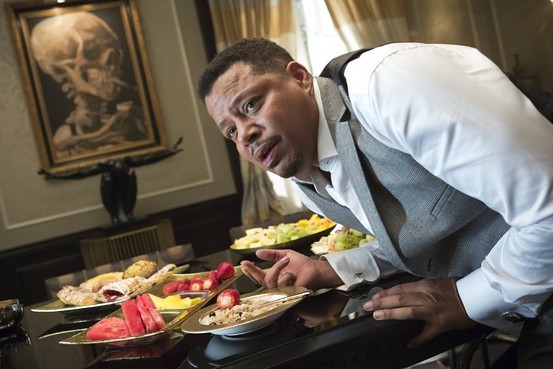 FOX‘s Empire is the biggest international hit on television since The Cosby Show.  In fact, 22.5 million people tuned into the second season premiere on September 28, 2015.  (Spoiler alert: stop reading if you haven’t seen the first season finale.)  As promised in my post where I explored the show’s portrayal of bipolar disorder, I’m going to write about Empire‘s portrayal of myasthenia gravis, MG.

As a person with has MG (a rare, neuromuscular autoimmune disease), I was shocked to see the main character (Lucious Lyon) have this disease.  And even more surprised to see that another character has one of my other four illnesses, bipolar disorder.  Overall, I was happy with Empire’s portrayal of MG, but not everyone is.  I’ll present a variety of opinions from people with and without MG.

When I was diagnosed with MG and hospitalized in 2008, I had all of the symptoms of MG.  MG almost killed me.  With every illness, there is a spectrum and MG is no exception.  Not every MG patient has all the symptoms.  In my case, I carry a cane.  There are people who are in wheelchairs and people who don’t carry any walking implements.  And there are people who are in pain even when the don’t look like it–hence the term “invisible illness.”  Because MG can present itself in drastically differently ways, myasthenics call ourselves “snowflakes.”

Symptoms of MG In Real Life and MG

Family and friends who are doctors said I was a “text book case of MG.”  My symptoms included: fatigue, droopy eyelids, loss of balance–falling down, inability to feel arms and legs, head feeling too heavy to lift, dysphasia (difficulty swallowing), speech problems, coordination problems, vision problems, and respiratory problems.  When patients do not get a timely diagnosis, they develop respiratory problems, which can be deadly.  For more on my MG diagnosis story, go here.  On Empire, Lucious Lyon is  like the Godfather (Michael Corleone–not Vito Corleone) of the music business.  Here’s what I liked about Empire’s portrayal:

-Lucious has speech problems–this scene was deja vu for me!  Before Lucious has to give a big speech, he discovers he cannot speak.  One of my first MG attacks happened when I was delivering a speech.  No one could understand what I was saying.  I remember people standing over me saying, “Give her some water.  Give her something to eat.”

-MG is said to be chronic–throughout the season, Lucious thinks he has ALS.  When the nurse tells him he really has MG, she calls MG  “rare but serious” (or something like that).  After the finale, there were was an erroneous article circulating online that said MG is curable.  It is not.  A patient can experience a remission of symptoms but it is not “curable.”  Not yet anyway.

1.  Pleasant Surprise–I was shocked to see a character with a rare disease; some estimates say that MG only happens to 1 in 100,000 people.  I liked how Lucious’s MG was confused for ALS because patients with MG often get misdiagnosed with other illnesses like MS, multiple sclerosis.

2.  Watchdog–My friend, Aaron, texted me the night of the finale, “Jessica, are you watching Empire?!?  I’m going to be watching how they portray the disease.”

“I saw it and had mixed feelings. Great they brought it up, but was kind of shocked at how brushed over it was and, to me, it didn’t really enlighten anyone to the disease. If I didn’t know about MG I would have thought it was as devastating as getting a hang nail. While I agree ALS is much worse, please don’t get me wrong – I am one of the people with MG who has been blessed with living a full, drug-free life in remission (with one small relapse recently when I had a horrible strain of strep) – I know so many others whose roads are so different and so much more difficult…I’ve seen so many, like you, who have had an awful road.  So many others never make it to remission – or are battling other diseases on top of their MG.  I wish it was explained better.”

5.  Disappointment–I read this article by TV critic, Keertana Sastry.  Here’s what she wrote in her Bustle article:

“I hope the series does show Lucious dealing with MG. I’ve been told the illness is much more serious than the finale led on, and I’m hoping to do even more research about it. So it’s not fair to call it less important than ALS, but it just feels too unfair to those living with both conditions to make such an abrupt change and act like Lucious is completely healthy and will never die. That’s unfair.”

Do you watch Empire?  Any thoughts on Empire or the presence (or absence) of MG in the media? 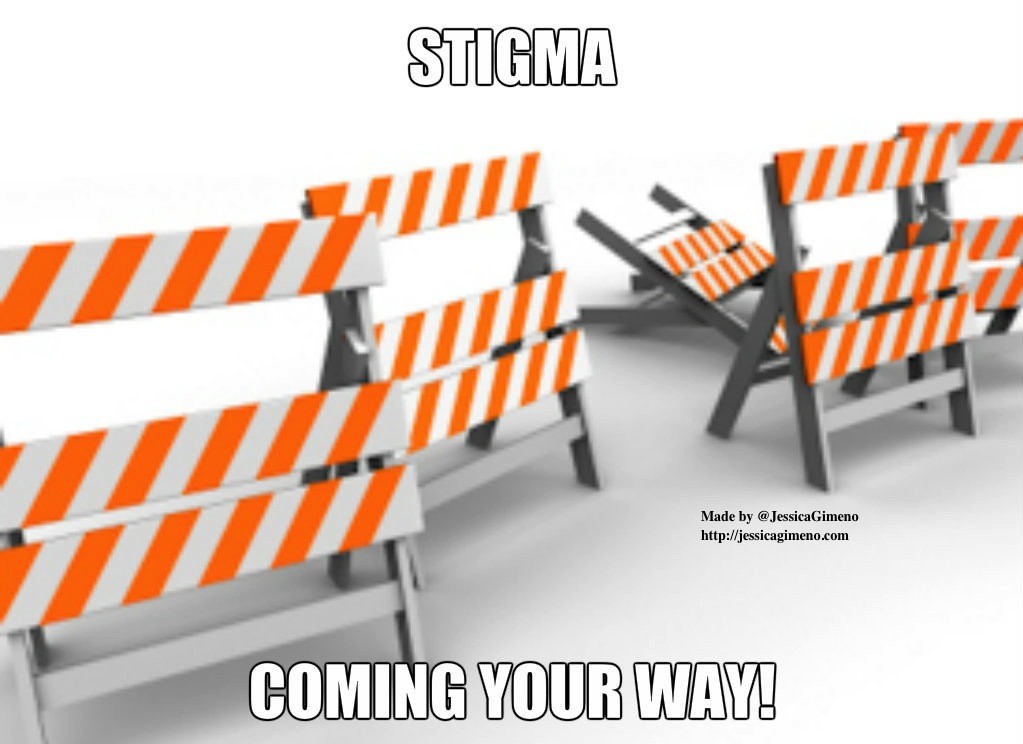 On Friends, NKOTB, Meeting Jordan Knight, & The Power of Words 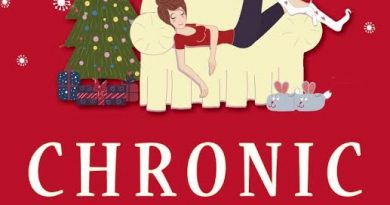