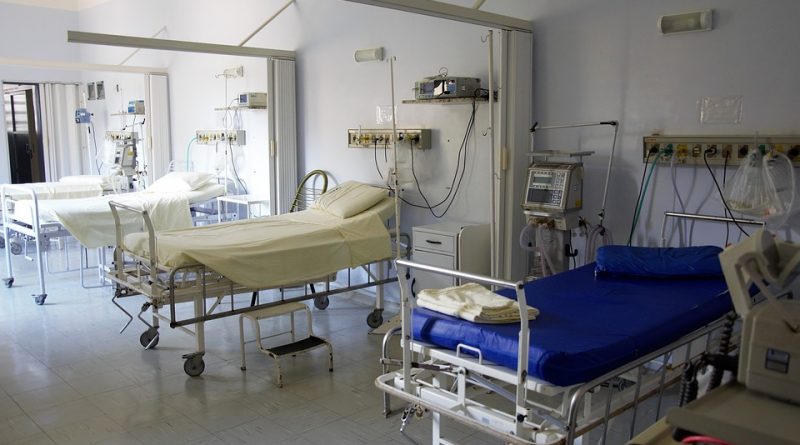 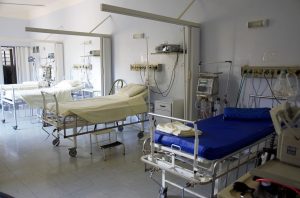 Recently, I joined a group, the Healthcare Rights Coalition, which formed after the election.  We are an advocacy group made of writers, healthcare activists, lawyers, and people with political science degrees. I have a political science degree and as many of you know, I write for The Huffington Post. Our goal is to preserve and strengthen the ACA, the Affordable Care Act.  Like 20 million people, the ACA gave me insurance.  Before the ACA, I was denied disability three times even though I have five illnesses.  I do not want to go back to the days when insurance companies could deny people with pre-existing conditions.  That is discrimination.  Healthcare is a civil right.  As you’ll see in my story below, the ACA changed my life.  Leave a comment or email me at jessica@jessicagimeno.com if you are interested in sharing your story.  You can share your story anonymously.  We have a closed group on Facebook that you can join here.  Email me if you have a problem joining.

Eight years ago, I was young and healthy. I practiced yoga five days a week. Then one day, when I was climbing up a long flight of stairs at work, I suddenly couldn’t feel anything below my waist. I started falling and I kept falling. A few weeks later, I was diagnosed with myasthenia gravis, an incurable neuromuscular autoimmune disease that affects many involuntary actions like chewing, speaking, and breathing. I was hospitalized and bedridden for a year. I started carrying a cane. I had many medical procedures. In addition to myasthenia gravis, I have four other chronic illnesses. Despite this, over the course of six years, I was denied SSI Disability three times. I was deemed ineligible for Social Security or Medicaid. We spent an average of $468 per month on medical expenses. Then, the Affordable Care Act became law. The ACA expanded Medicaid in Illinois, which changed my life. Since 2014, I have not worried about paying for my myriad of medications, co-pays for neurology visits, and the costs of surgery. If the ACA is repealed, I fear for my life. I do not want to go back to the days when insurance companies denied people with pre-existing conditions. Instead of going backwards, I hope that we can strengthen the ACA.

As you can see above, your story doesn’t have to be long.  In fact, we want to avoid verbose stories.  Again, let me know if you are interested in sharing your story.  You can email me at jessica@jessicagimeno.com. 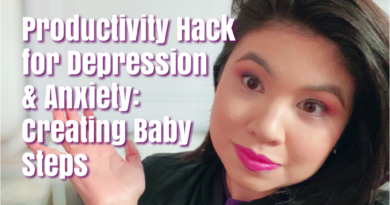 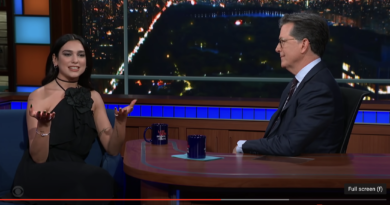 Faith and Laughter: A Worldview 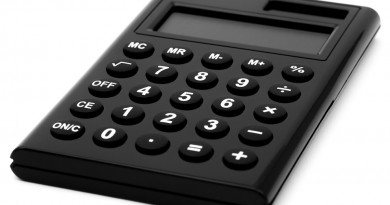 One thought on “Has the ACA Helped You?”