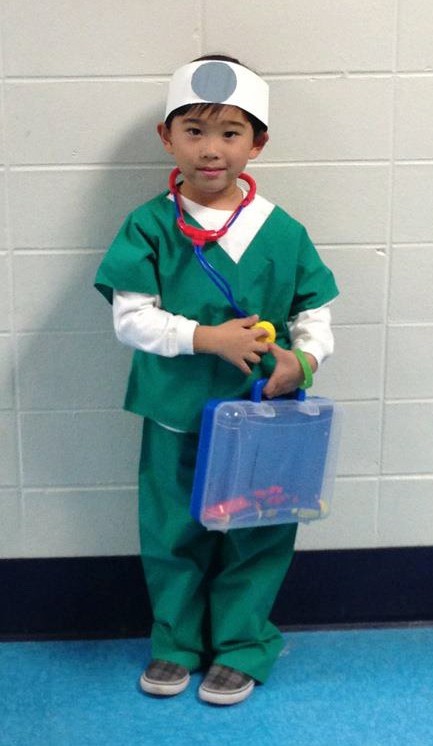 Last weekend I was exhausted. After a 40-hr work week, it was hard to find my mojo. Lying in bed Saturday afternoon was another test of faith. As a 28-year old when my friends and parents are out having fun and I’m home alone, it’s hard to remember all that God has given me. But Sunday my empathetic 4-yr old nephew reminded me of my blessings. I’ll share our hilarious exchange and 3 lessons Mikko taught me about loving a sick person. Mikko has made it impossible for me to stay bitter despite trying moments that are part and parcel of every chronically ill person’s existence.

As sick people, we have to say “no” sometimes. For instance, rather than attend three events on one day, we might attend one or two. But last Sunday, too many milestones collided on one day–it was “the perfect storm.” Last Sunday was Pastor’s Appreciation Day so I couldn’t skip church. After church, I had to attend my cousin’s church launch–he is the pastor of a new church. Then, I had to attend my uncle’s 69th birthday. My pastor, cousin, and uncle have all been critical in fighting my Myasthenia Gravis. Here is the conversation between me and Mikko at my uncle’s house where he was playing on the stairs:

Me: I have to go upstairs now to the use bathroom.

Mikko: Do you have to pee?

Mikko: (in a very serious tone) How can you pee with your cane?

Mikko: (putting his hand on my arm reassuringly) It’s okay for you to pee while sitting down.

Then Mikko went ahead of me put down the toilet lid. (It is hard for me to bend down–even little actions like these are cumbersome.) Then he stood there watching me like my guardian angel. I told him, “I have to do this part alone.” He responded, “Oh okay,” and left me alone.

Watching Over Me Since He Was Two

Mikko has been my guardian angel ever since he was two and saw me taking five medications in a span of 90 seconds. This year I bought him a doctor’s uniform when I was in the hospital for one of my Polycystic Ovarian Syndrome tests. I told him I liked the way he looked in his “costume” to which he responded, “I was a real doctor. A real doctor-dentist.”

3 Lessons from Mikko on Loving a Sick Person

Sometimes adults don’t know what to say when a friend or relative gets sick so they avoid discussing the illness altogether. Or in some cases they leave that friend. For good. Here are 3 vital lessons on loving a sick person:

1.  Listen–just be there. Mikko doesn’t judge me or preach to me. He doesn’t ask what I was doing before I got sick (“Were you drinking or smoking? Did you exercise?”). When I’m in pain, even when I don’t verbalize it, he puts his hand on my arm and stays by my side.

2. Laugh. Mikko tries to cheer me up. It means a lot when friends tell me jokes even if those jokes fall flat. Once Mikko tried to tell a knock-knock joke. He said, “Knock. Knock.” I said, “Who’s there?” Mikko said, “Banana.” I asked, “Banana who?” He said, “Banana. I just told you, Banana.”

3. Look for concrete ways to help. Sometimes little things go a long way like pushing open heavy doors or carrying your friend’s purse. In Mikko’s case, he put down the lid–a welcome gesture to any woman–sick or healthy!

Sometimes children “get it” more than adults. They know that helping a sick person is about staying by your loved one. 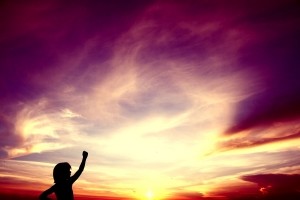 On Illness & Weakness: Sometimes Our Best Is Enough 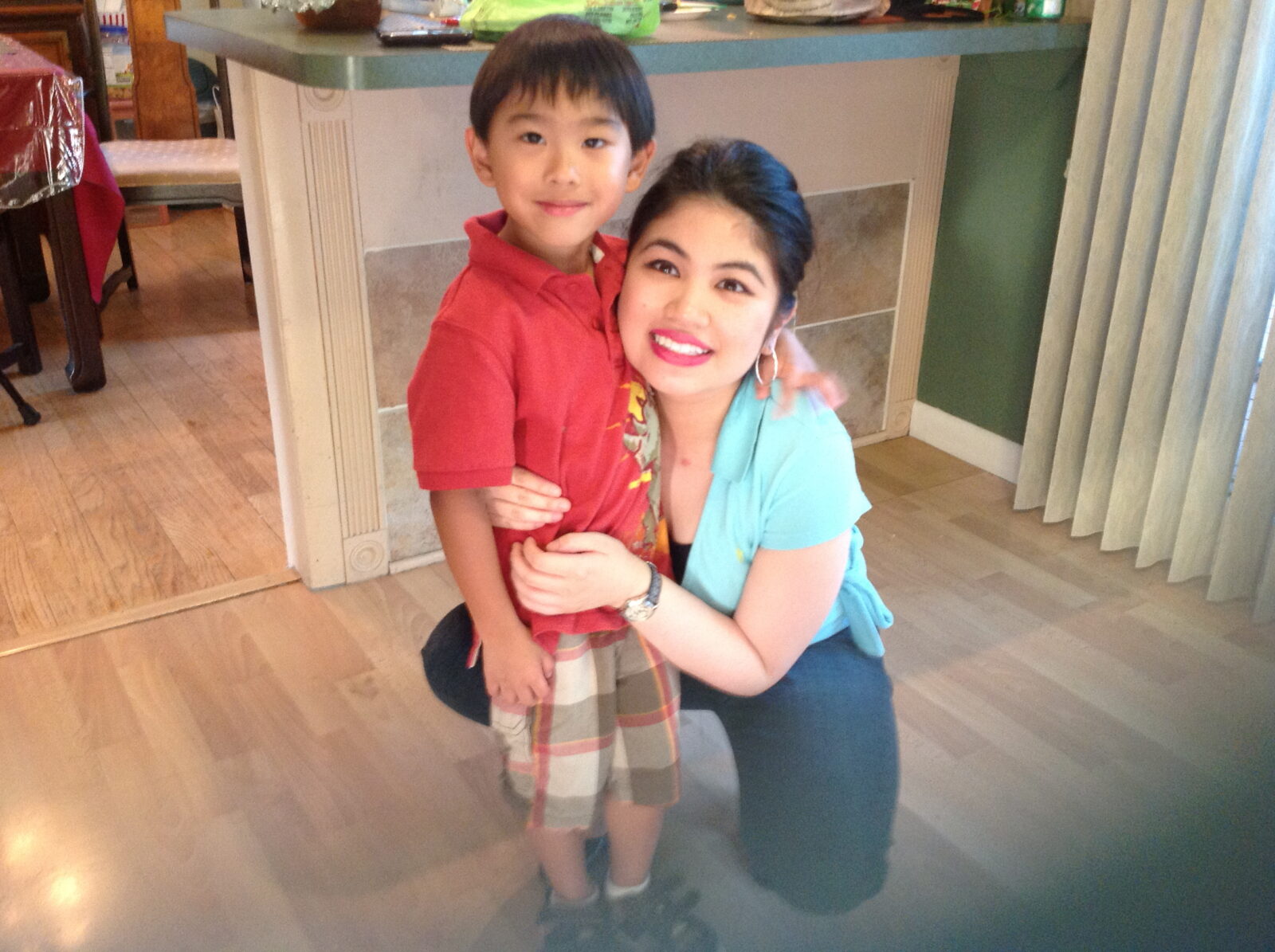 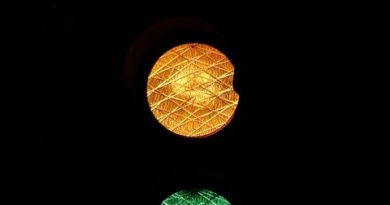