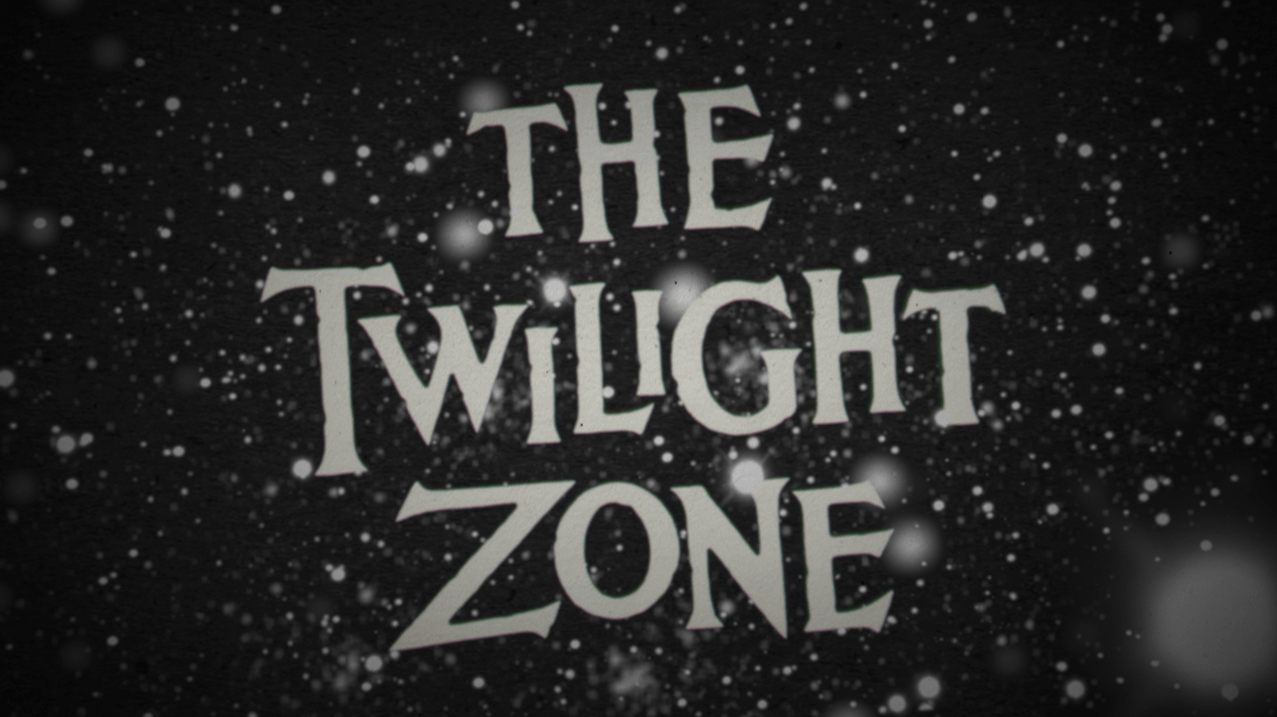 Since the online party I threw last New Year’s Eve (NYE) during SyFy’s two-day The Twilight Zone marathon, people have been asking me if we’re going to do it again.  And we are!  On July 4th, SyFy is airing a 12-hour TZ marathon.  If you want to come, you can pop in and out–you don’t have to sit in front of the TV all twelve hours.  Also, You can invite anyone you want to the party–we’ll be posting comments live on Facebook while watching TZ.  RSVP here: https://www.facebook.com/events/308050702692618/

How It All Began

Every New Year’s Eve, I’m really sick.  Like screaming at the top of my lungs in pain sick.  For some reason, polycystic ovarian syndrome (PCOS), likes to make itself known every December 31st/January 1st.  It’s not enough that PCOS and I have been in a tug of war for ten years, it wants to ring in the new year with me.  So I lie in bed on NYE crying in pain, watching SyFy’s annual TZ marathon.  I’ve also missed a few Thanksgivings due to Myasthenia Gravis, my neuromuscular autoimmune disease.  Because my immunity is low, I can’t be around anyone who has recently been exposed to the flu or people who are coughing and sneezing.  (Yes, that is a large percentage of the population!)  Before I got Myasthenia, I used to miss out on some events because of my bipolar bedtime since I have bipolar II.  So last year, I asked myself:  What if there was a way for no one to be alone on New Year’s Eve?  What if there were a holiday that everyone, sick and healthy, could be part of?

We Had So Much Fun

Last NYE I put together a Facebook invitation, my first ever.  (It took me eight years to join Facebook.)  I thought ten people would show up but 50 people came!  Half of them do not have chronic illness.  The other half battle a wide variety of chronic illnesses including fibromyalgia, Parkinson’s, lupus, hypothyroidism, CRPS, muscular dystrophy, and bipolar disorder.  We had fun and found community in each other.  You can read guests’ responses here, “Lessons on Body Image, Fear, and Community from The Twilight Zone.”  After the party we decided to keep in touch.  These people have been a huge blessing to me–last NYE was my most memorable New Year’s Eve ever.  If you don’t have plans yet, consider spending July 4th with us.

Laugh with other Fashionably ill readers on Facebook.  Be inspired by other warriors who bravely fight chronic illness.  Like us at: https://www.facebook.com/fashionablyill 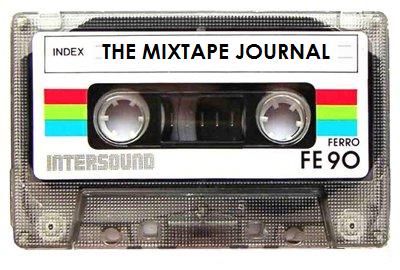 Little Boy’s Costume Inspiration for Chronically ill; Prayers for Those Affected by Sandy

2 thoughts on “You’re Invited to My 4th of July Party!”