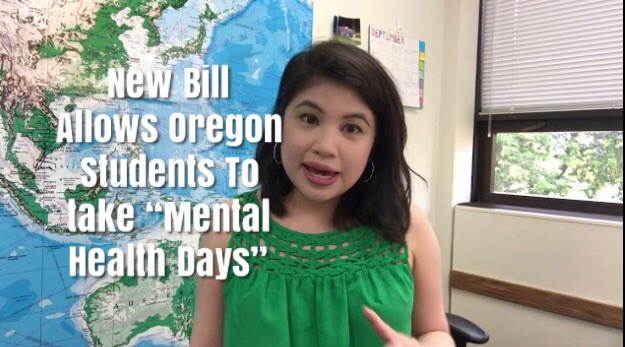 I did a video about teenagers in Oregon who got a mental health law passed. They are fighting for schools to treat mental illnesses just as they treat non-psychiatric illnesses. Students are concerned about the high rates of depression and suicide among youth in Colorado.

/TRIGGER WARNING: suicide, loss, bullying, grief/…Also discussed, parents of a child who died by suicide and their opinion on the bill. 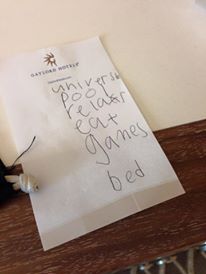