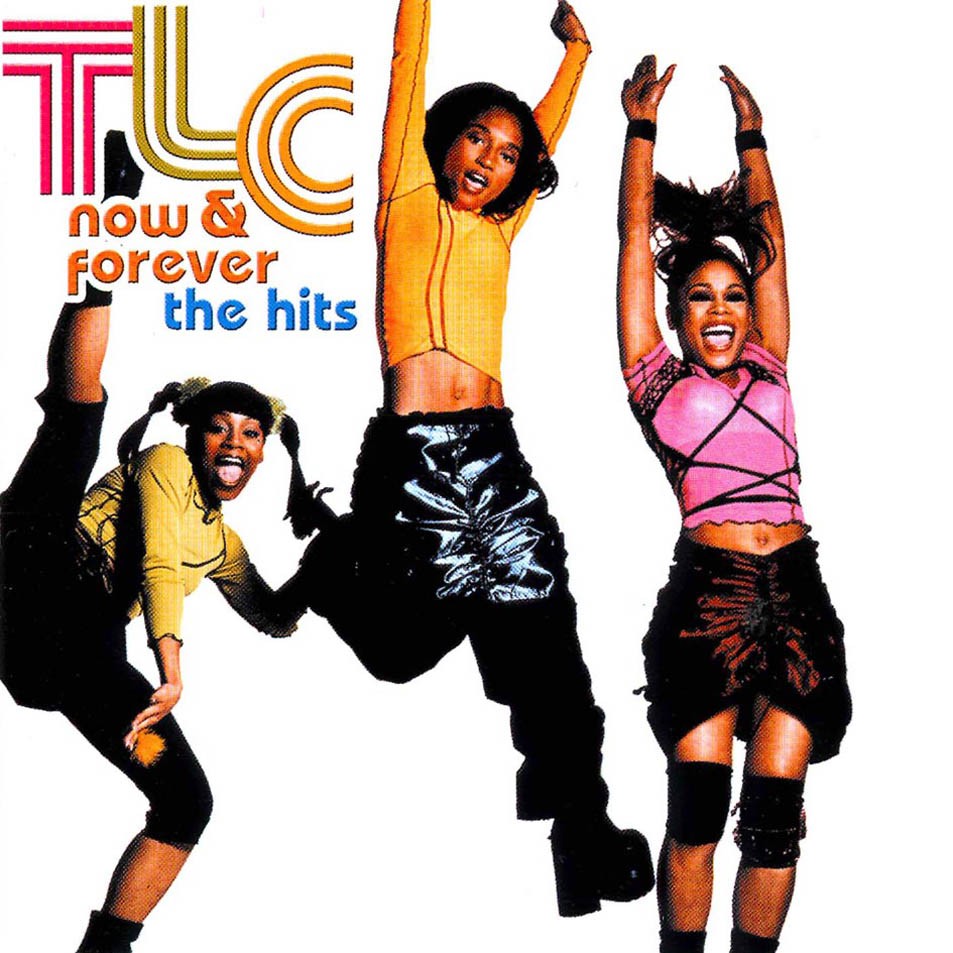 I’m so psyched.  This morning, I got tickets to New Kids on the Block’s upcoming tour (“The Main Event”)–this year, TLC and Nelly are opening for them.  (Last year, it took me two days to get tickets and in that time, I cried like a baby to Ticketmaster.  So getting tickets in 28 minutes was really good.  After I got them, I felt like I diffused a bomb.)  As has been well-documented in this blog, I love New Kids on the Block--perhaps more than any person should ever love a band.  I am also a huge TLC fan.  This week, the ladies were on HuffPost Live and they answered one of my questions (at 13:00).  TLC is one of my favorite bands because they weren’t afraid to touch controversial issues like the HIV/AIDS epidemic and body image issues.

I remember watching “Unpretty” for the first time as a 15-yr old.  Today, we use the phrase “body image” a lot–you’ll see memes all over Facebook telling women to love their bodies they way they are.  And articles on hilarious “photo shop fails.”  And now we know that men have eating disorders too.  In other countries, like Israel, they’ve even passed laws about excessive use of photoshop.  I even blogged about a great 2013 NKOTB music video (“The Remix”) addressing the subject.  But back then, in the late 1990s, the mainstream media was just starting to address body image issues.  What TLC did with their lyrics and the music video was pretty revolutionary.  It was the first time someone made me seriously think about the disconnect between what we see in commercials, fashion magazines, and TV versus reality.  The late 1990s were the heyday of Carson Daly’s TRL on MTV.  Boob jobs were ubiquitous in music videos.  (I don’t know if they still are since I’m old and don’t watch music videos anymore).  But TLC’s Unpretty stood against the grain.  It was like, Wow!  They went there–gritty images of plastic surgery and bulimia.

What is Body Image?

The National Eating Disorders Association defines body image as “how you see yourself when you look in the mirror or when you picture yourself in your mind.”  The phrase “body image” was coined by Austrian neurologist and psychoanalyst, Paul Schilder . While TLC didn’t invent the words body image, they made a graphic and daring video that made us think about how we let society and others influence our view of ourselves, our bodies, and our self-esteem.  Unpretty illustrated a few consequences from having a negative body image.  How we talk about our bodies is not only important for our self-esteem but for people around us.  Studies have shown that body image issues start at a young age, even as early as kindergarten!  And studies have shown that a mother’s own body image has a greater impact than the media on her daughter’s body image and self-esteem.  I am careful in how I talk about my appearance (or anyone else’s) when I’m with my nieces and nephews.

As I blogged about in 4 Tips for Casting Off Self-Hate and Loving Your Body More, I got insulted a lot between 2008 and 2010 for gaining weight due to medications and being bedridden.  I read this article where TLC’s Chilli said she used to be insecure as a preteen about being flat-chested and she even took protein shakes to boost her chest.  Now, she has an organization  to empower young girls.  Chilli is a beautiful woman.  For everyone who feels flat-chested, too short, too tall, or too whatever, there is someone beautiful out there who also shares that trait.  One tool that I use to deal with insecurity is to remember women who are beautiful that have experienced ups and downs with their weight like me.  It gives me greater perspective.

Ultimately, I’ve learned that no one can make me feel less than without my permission. 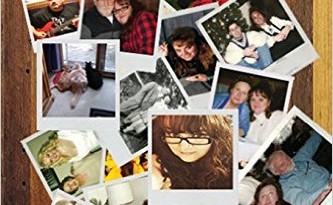 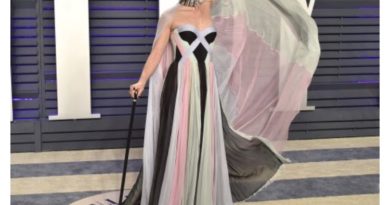 Selma Blair Gave me “Cane Pride” at the Oscars; I’m Back on YouTube!

One thought on “My Tribute to TLC, Body Image Pioneers”