Did you know that 1 in 4 people don’t cover their mouths when they sneeze or cough? Today I had a debate tournament.  All day.  And I love debate; I love my students.  But I experienced a problem that I’ve had dozens of times over the past five years—it’s happened in church, at work, on the train, at restaurants.  I’m tired of it.  Having an autoimmune disease (among other illnesses), colds are very hard and surviving the flu is downright impossible.  Twice in 2012 I almost relapsed with my Myasthenia Gravis because I got the flu—I even went to the hospital on one of those occasions and almost started IVIG (Intravenous Immunoglobulin treatment) until I miraculously improved at the eleventh hour after a week spent in bed looking like Hurley from LOST.   This leads me to today’s WEGO prompt,

It’s taboo, write about something that people do but don’t like to talk about or won’t admit to doing. Don’t worry, we won’t tell anyone

MY ANSWER: I Wanted to Scream!

My answer is more about something I wanted to do but didn’t rather than something I do.  Today at the tournament there were 450 students.  At least 20% of them had strep throat or the flu, and most of them were not covering their mouths when they coughed.  I’ve already started to feel sick the past three days.  It doesn’t show but I feel like crap (I mean worse than the usual).  Sitting in my second round, while one student was up front dissecting education reform, there was another one sitting four feet away from me who coughed seven times.  Each time he did not cover his mouth!  I wanted to leap on to his desk and scream, WHY CAN’T YOU COVER YOUR MOUTH?  WHAT IS WRONG WITH YOU?  DO YOU THINK YOU’RE THE ONLY PERSON IN THE UNIVERSE?  I MIGHT RELAPSE BECAUSE OF YOU.  Of course I didn’t.  During the next round with a different set of students, I politely said, “Representatives, the cold and flu season is upon us.  Please cover your mouths when you cough.”  And they did.

Why It’s Such a Taboo

How do sick people bring this up?  Most people don’t even know what an autoimmune disease is. 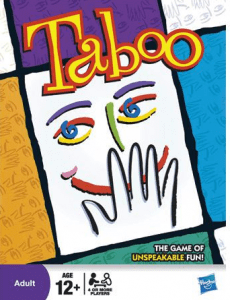 Today I cut myself shuffling papers.  Many times I’ve gotten infections from paper cuts.  So I wore my Smurf-colored medical gloves.  One student approached me to shake my hand when it was bare (I couldn’t write with the gloves on) and I said, “I’m sorry.  I can’t shake your hands; I have an autoimmune disease.”  She looked offended.  But what’s worse is those people who know you’re sick but still don’t cover their mouths.  At a previous job, every few weeks my coworkers would ask me about my illnesses (why do you wear masks, how long have you had a cane?).  And yet these people would come to work everyday, cough, sneeze, and never cover their mouths!  Seeing as I already had accommodations for my illness and I needed the job to pay for my medical bills, I was afraid of complaining.  It is taboo.  How could I tell my boss, “Half the people here are  sick.  Can you tell them to cover their mouths?  Some people think a-a-achooo is a greeting like ‘Good Morning’ but it’s not.”  I didn’t want to get fired for being a liability.

The Code Language of Coughs

You don’t survive an illness (or two or three or four) without learning to decipher the code language of coughs.  There’s the “just a cold cough.”  Then there’s the “totally got the flu cough.”  And finally there’s the “strep throat is so obvious cough.”  This is also known as the “you should have stayed the hell home and the city of Chicago thanks you cough.”  I understand that many people have to go to work when they’re sick.  But I’m annoyed when I’m at Sunday brunch at LePeeps’s and someone who has strep throat and never covers his/her mouth is there.  I think:  Really?  You couldn’t order in?  You couldn’t have breakfast at home?  You had to come here and be a public health hazard.

Since it’s hard to come up to someone and say, please cover your mouth, I’ll say it here, “Everyone: Please, for the love of God, cover your mouths.  On behalf of all chronically ill people everywhere, thank you.” 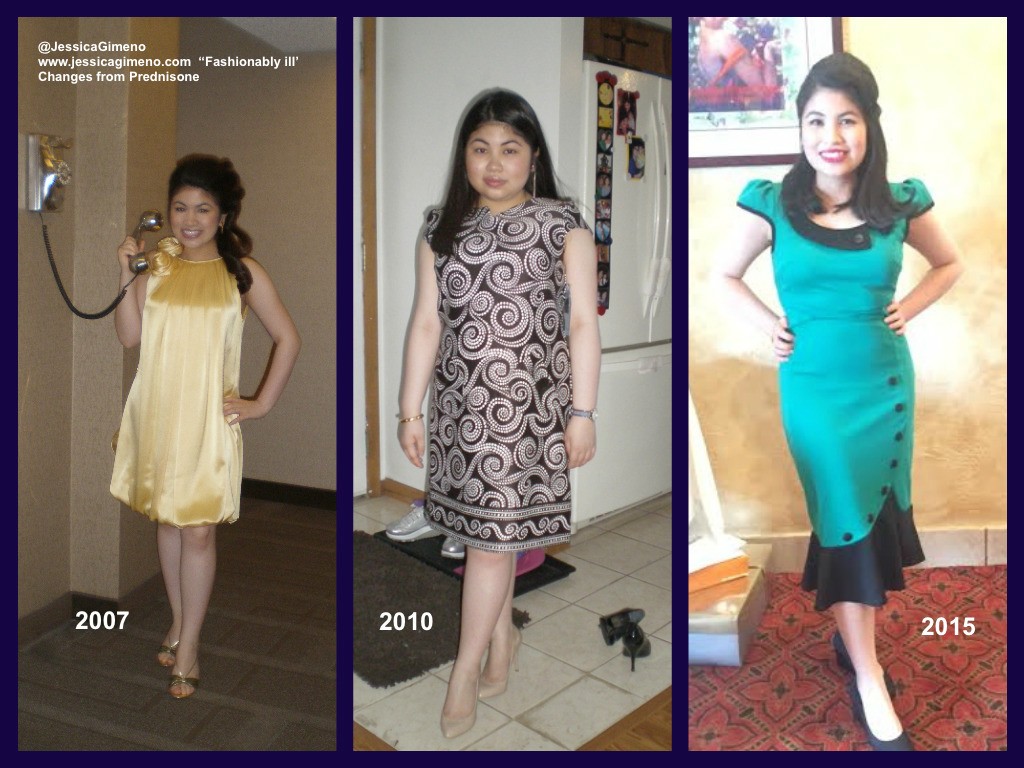 5 Lessons I Learned from Boxing & Pacquiao on Resilience & Surviving Illness 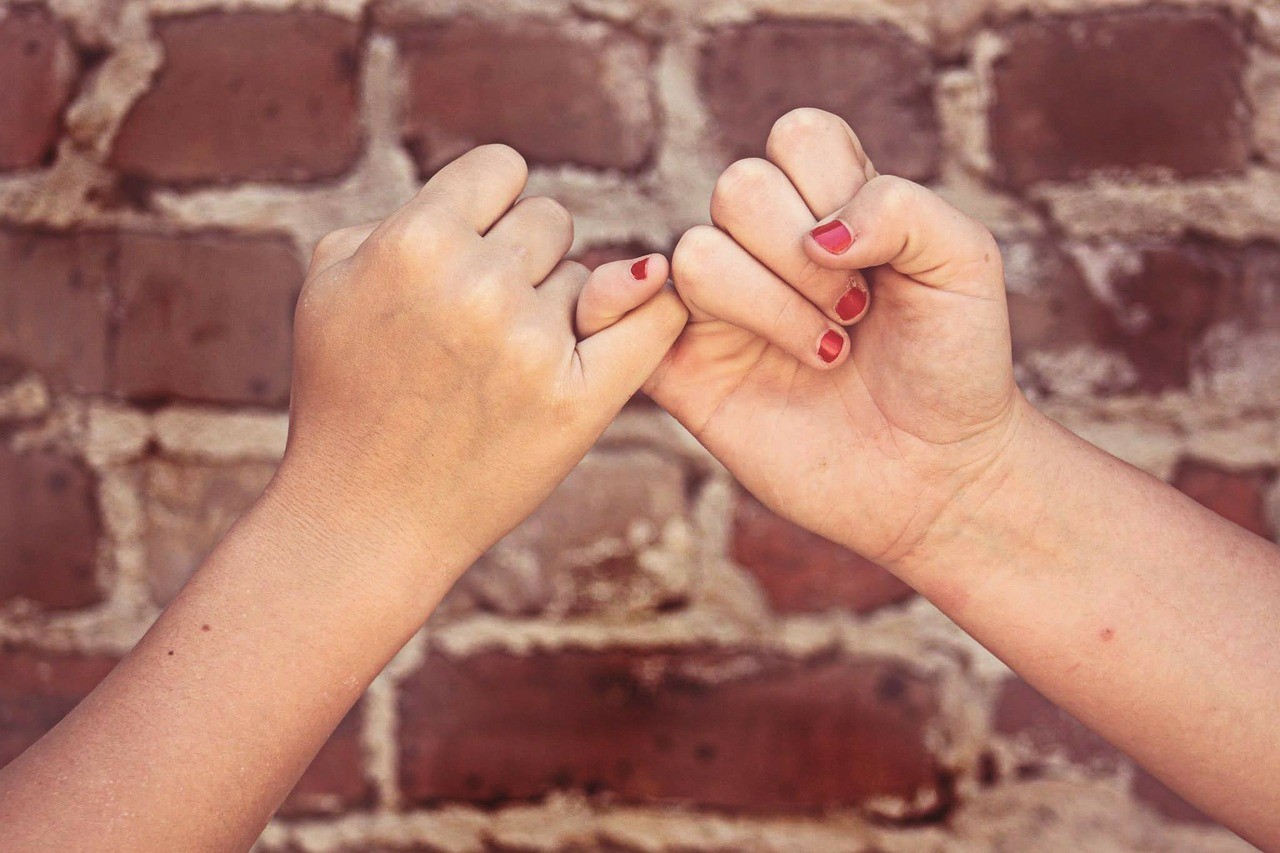 5 Tips for Reconnecting with a Sick Friend