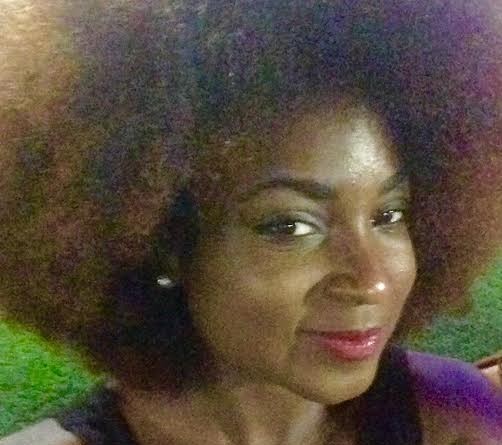 Today, we have a guest post from rockstar lupus advocate, Gabrielle Davis.

A month ago, I got an email from a local Lupus leader suggesting I ask my company to be a corporate sponsor for an upcoming Lupus Walk. Exhausted from the ongoing internal debate about whether or not to keep my diagnosis on the low, I made a split decision and jumped at the chance. Not even 10 minutes later, I made the request. The $500 sponsorship was soon approved without a hitch, badda bing, badda boom. I claimed a small victory for myself and was riding high for the rest of the day.

Oddly enough, a week before the walk, it was an email that caused me to go into a panic.

There’s a fine line in navigating two separate lives: guarding your privacy at work, but being vulnerable as a Lupus advocate in public. I thank God for two compassionate bosses who know about my illness and see me as a person first and an employee second, which is rare. And of course Human Resources needed to know because of insurance. But I knew one day the back and forth had to come to an end, and it did, kind of.

In an email thread, which included a co-worker who wasn’t privy to my illness, I was asked if I was forming a team for folks from my company to join. Ummm…violation. Strike No. 2 – I was approached at my desk within earshot of ALL of my co-workers and asked about how to freakin’ register for the walk, you know just in case someone wanted to participate. Trying to keep my anxiety at bay, I quickly gave directions so they’d leave. It was at that point that I started to feel conflicted about my decision to be bold. I was and still am grateful that my company decided to give, but I was wondering what costs I had to pay for it in privacy.
I had questions and I took to Facebook for answers, because when you need immediate judgement you turn to Facebook… I kid, I kid. I seriously have some thoughtful people on my Friends list, including other Lupies. Some understood my plight. Others thought that being the point person was just that. It didn’t necessarily mean I had Lupus. But mostly, I was encouraged to be bold and think of the impact I could make. And my favorite response? Who cares what other people think. I felt misunderstood and cast as being paranoid.

It was all just too much and I left the discussion with deeper questions:
• Does being diagnosed with a chronic illness automatically give one the responsibility of becoming an advocate?
• In the case of an introvert, does a diagnosis on one hand change your life forever, but on the other give you the superpower to tell and live your story out loud?
• What if you don’t work in a compassionate environment, but you like your job?

For the sake of boldness and advocacy, must you wrestle with giving up a promotion because those who make the decisions aren’t smart enough to know that you have impeccable work ethic and you’ll get the job done regardless.

And then, just last week, a situation turned this whole issue with coming out on its head. I was presented an opportunity, an in-cre-di-ble opportunity, to spread Lupus awareness in a newsletter that would be circulated nationally. I’m talking 1 million Twitter followers, a gang of Facebook fans, etc. I couldn’t turn it down. The “responsibility” of getting the word out about this was too big a deal to turn away from and now I’m taking my advocacy to a national stage. #Lestruggle

But this is my journey and it was my time. I, nor anyone else, has the blueprint on how to navigate the social aspect of living with a chronic illness. Being diagnosed with Lupus, like any other disease, causes a different reaction depending on the person. Some who were bubbly and outgoing turn inward, others take their anger and decide to shine a light on the disease. Then again, those who are private, stay private and those who live unabashed lives continue to do so. At the end of the day, whatever makes one well, whether through receiving public or private support, fighting the cause in public or donating in private, it’s a choice, not a duty.

Gabrielle Davis is a former journalist and lupus advocate who uses her words and candid experiences of living with Lupus to spread awareness. She frequents health fairs to reach out to underrepresented communities affected by lupus and has appeared on radio shows to educate. You can connect with her on Facebook at facebook.com/lupussistas, @lupussistas on Twitter and www.lupussistas.com 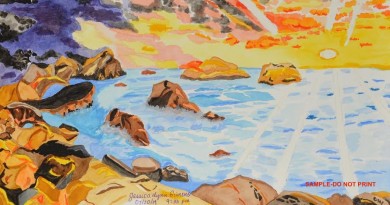 Illness: Light Breaking Through The Darkness 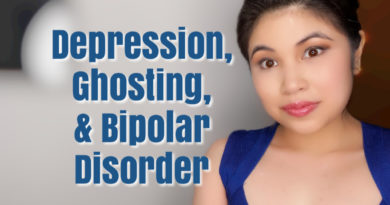 7 thoughts on “Coming Out of The Chronic Illness Closet at Work: Choice or Duty?”