Now that WEGO’s Health Activist Writer’s Month Challenge (#HAWMC) is over, we return to the usual posts, which includes the weekly comedy corner.  It should also be noted that May is Mental Health Month so be looking out for more mental health related posts in addition to the usual musings on survivng chronic pain, fatigue, and of course, style.  Let’s start the week with laughter.  Without further ado, three things that have made me laugh:

I’m a huge Arsenio fan.  He interviewed child prodigy actor, Albert Tsai.  Then he asked Tsai if he’d like to do his first-ever standup routine.  Adorable!

2.  21 Kids Who Got the Answer Wrong, But Deserve an A for Effort (via The Huffington Post) 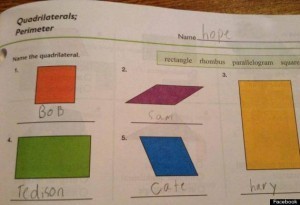 This article made me laugh so hard (click on the above to be redirected to Huff Post).  I love the example above.  You should especially check out the last example; talk about the wisdom and empathy of children!

The video, courtesy of Durrell Comedy, speaks for itself.

What makes you laugh?  I’m a big believer in the power of laughter in helping us survive pain.  As I’ve previously blogged, the physical act of laughing releases endorphins, which are known as the “feel good hormones.”  These are the hormones also released during exercise, which explains why exercise is a great tool in fighting stress and depression. 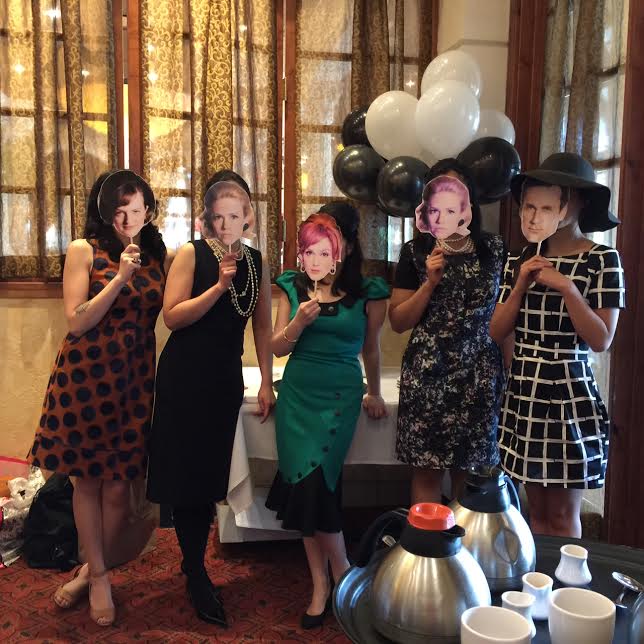 The Importance of Music in Surviving illness; I’m Not Going Nowhere