Alternative Medicine:  Write about alternative methods and regimens and tell us how you feel about them. What do you support? What is crazy? Have you used any?

Here are some improvements I have experienced since starting Reliv on December 28, 2012:

I still have pain and fatigue but I’ve seen more improvement on Reliv than I did when I had a thymectomy (they cut my neck open, removed my thymus which is by my heart, and glued it back together) in 2009.  I have heard many success stories from people on Reliv with MG, lupus, fibromyalgia, endometriosis, PCOS, and even ALS, also known as Lou Gehrig’s Disease.  I look forward to more progress on Reliv.

So What Exactly is Reliv?

I skeptically started Reliv after a friend told me he credited it with surviving cancer and malaria.   Everyone at Reliv meetings was so happy I thought they were in a cult or something.  But later I realized they were just happy because they were no longer in pain.

Lots of people like me plateau on meds and are left with years of pain, infections, and growing fatigue.  Reliv is not medication; and they don’t recommend that people abruptly stop medicines.  Reliv is nutrition at a cellular level; the kind we don’t get in our over processed and genetically modified foods.  You take it as a shake two or three times a day.  Reliv has been used to help victims of coma, cancer patients, autoimmune patients, mental health patients (I take their 24 K when I’m depressed), and others affected by a variety of conditions.  There are even healthy people who take it;  they become like Superman and Wonderwoman on Reliv—more athletic, energetic, and stronger.  Reliv has existed for 25 years; our scientists have twelve patents to their name.  One of them recently discovered epigenetics; our latest product, Lunasin Capsules, decreases pain and changes a person’s genetics so he/she doesn’t pass down hereditary illnesses to their offspring.  It turns off “the bad genes.”  Because of Lunasin, I stopped using my pain meds for PCOS, which I took for six years.

Reliv also provides business opportunities to people whose finances have been depleted by medical expenses.  Distributors get discounts on their products and can introduce them to others in need.  After using Reliv for five months, when I was sure it was worth it, I became a distributor.  (If you’re even mildly curious about Reliv, leave a comment so we can talk.)  I’ve learned that if someone suggests a non-medical solution, it’s worth looking into.  And it might change your life. 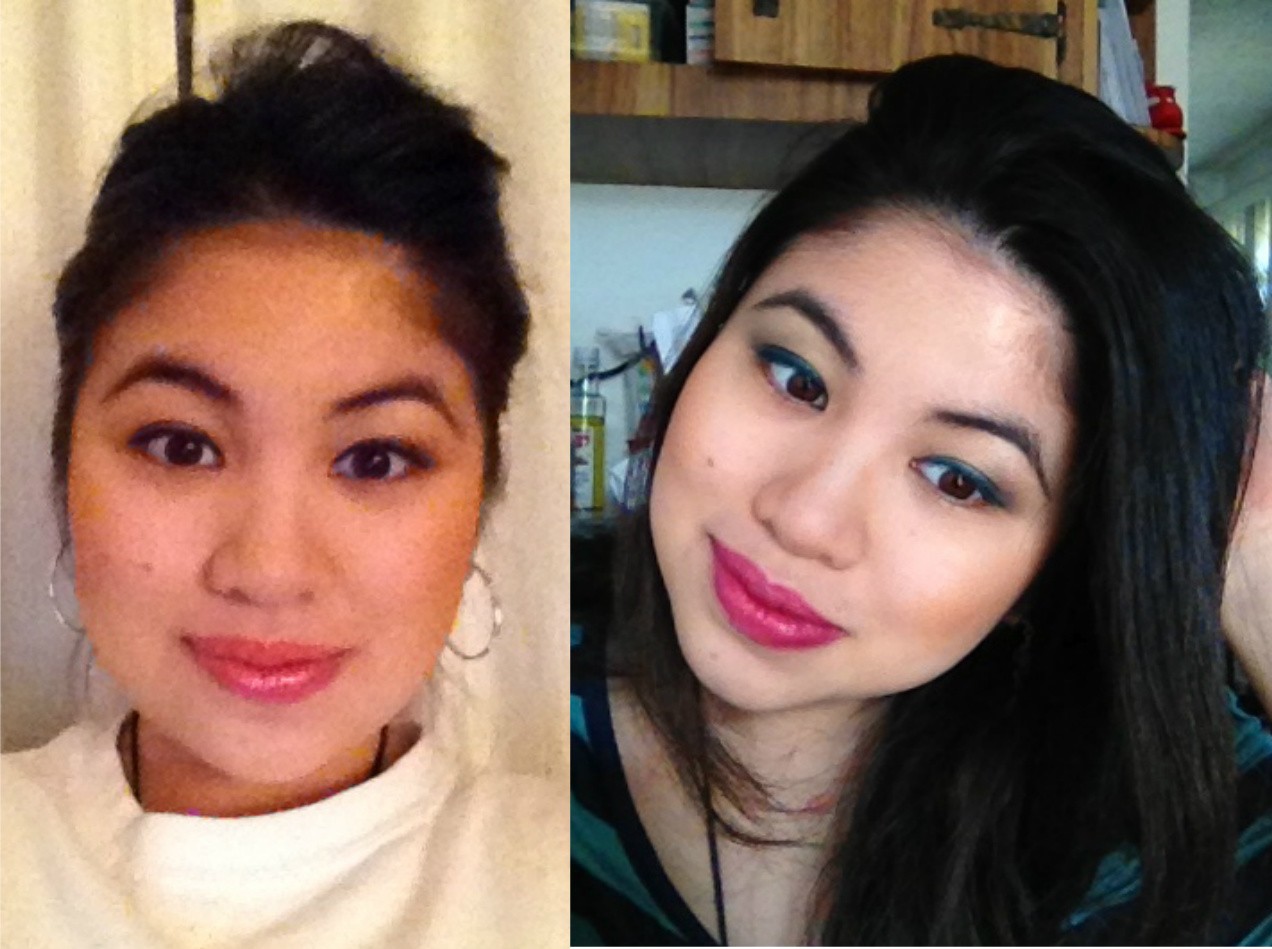 Find the Right Eyeliner for You; Reviews of Urban Decay, Pur Minerals, & Tarte

Who Am I? The Chronically Ill Person’s Identity Crisis

5 thoughts on “Reliv, a Nutritional Supplement That’s Helped Me”