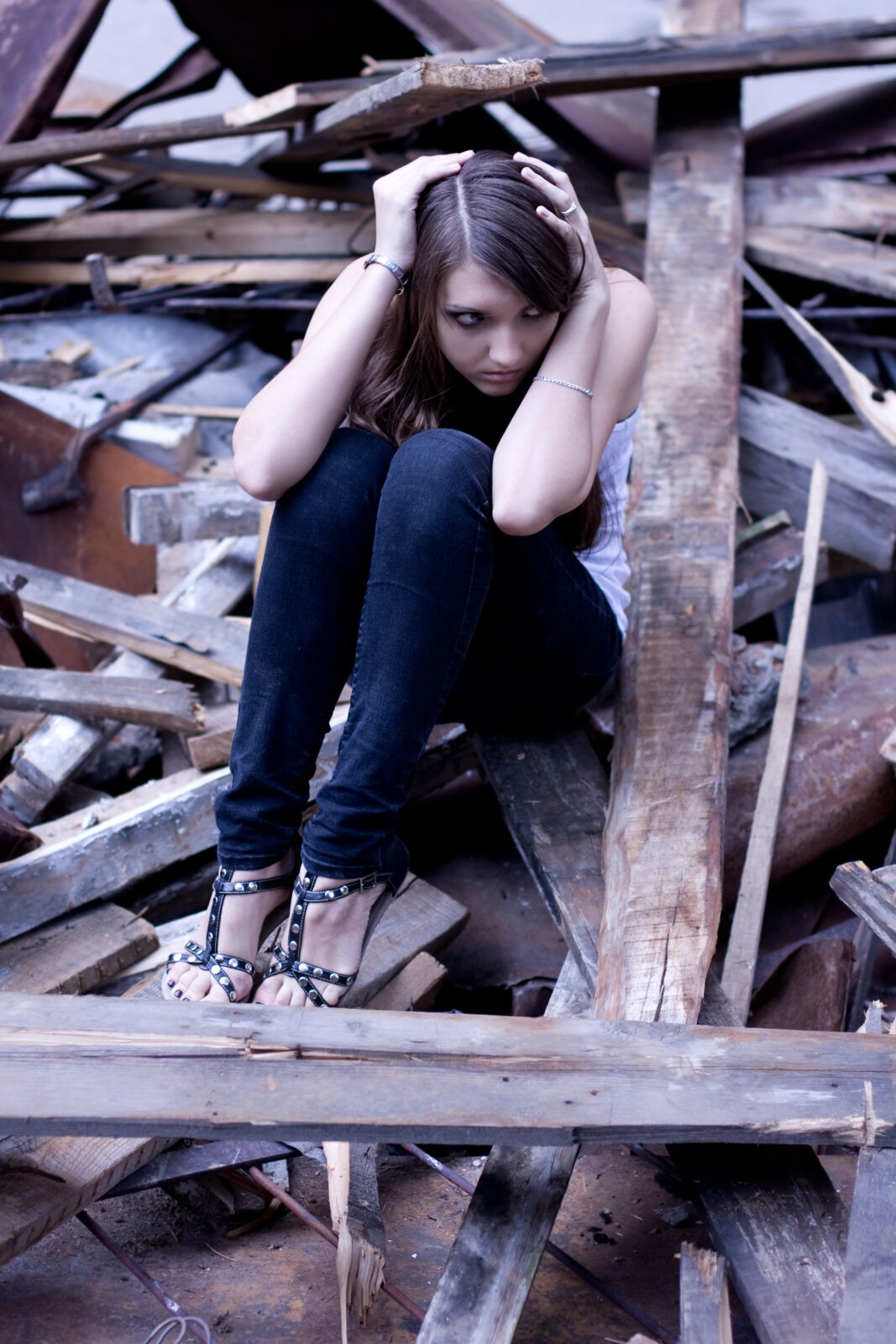 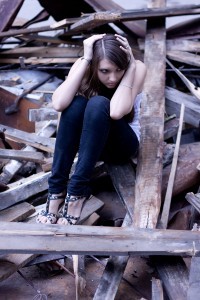 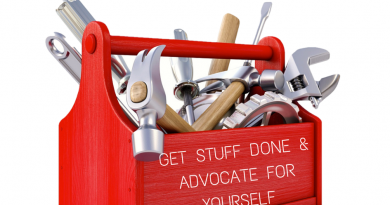 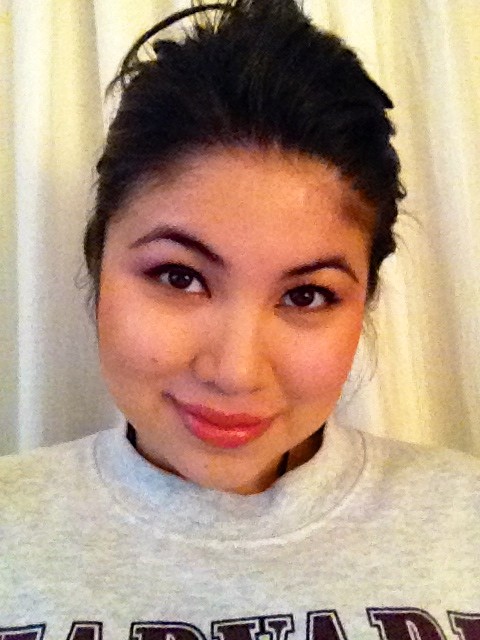 3 Tips for Celebrating a Holiday Alone